10 per cent cut in Pakistan govt employees' salary under consideration 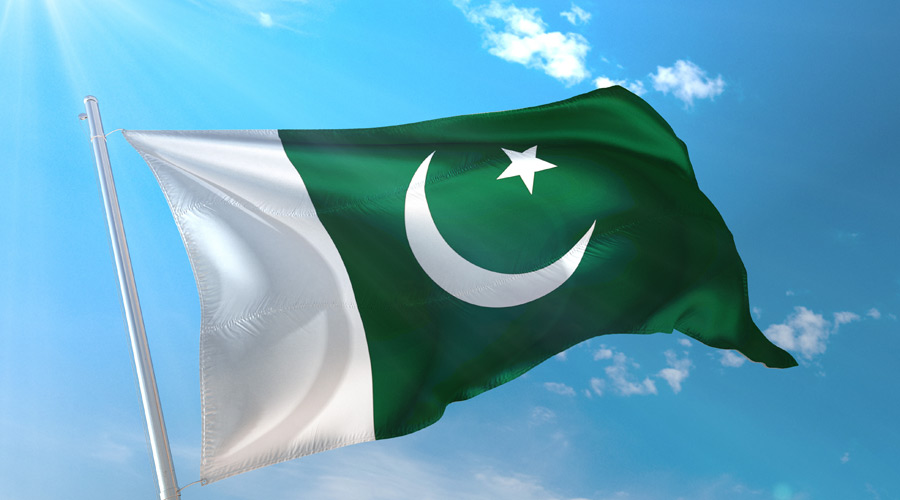 Pakistan is considering different proposals, including slashing the salaries of government employees by 10 per cent across the board, according to a media report on Wednesday, amidst the looming economic crisis in the cash-strapped country.

Pakistan is grappling with one of the country's worst economic crises in recent years amid dwindling foreign exchange reserves.

The National Austerity Committee (NAC) — constituted by Prime Minister Shehbaz Sharif — is considering different measures, including cutting down the salaries of government employees by 10 per cent across the board, Geo News reported.

The NAC is also considering cutting down expenditures of ministries/divisions by 15 per cent, reducing the number of federal ministers, ministers of state, and advisers from 78 to 30 only while the remaining should work on a pro bono basis, the report said.

The recommendations would be finalised on Wednesday and the committee will send the report to prime minister Shehbaz.

The government is finalising recommendations on austerity as it seeks another International Monetary Fund (IMF) tranche but the government is reluctant to implement the conditionalities.

This hesitation created a deadlock for the last two and a half months with the IMF.

Cash-strapped Pakistan revived a stalled USD 6 billion IMF programme last year which was initially agreed upon in 2019 but is finding it hard to meet the tough conditions of the Washington-based global lender.

There are reports that the IMF may not release more funds under the programme until the pledges made by the government are met.

The IMF board in August approved the seventh and eighth reviews of Pakistan's bailout programme, allowing for a release of over USD 1.1 billion.

Islamabad is waiting for the 9th review of a loan arrangement that the previous government signed with the IMF. The review would lead to the release of the next tranche of funds to Pakistan which has been pending since September.

IMF officials have indicated that they are willing to continue working with Pakistan, but the country should first meet some basic requirements.