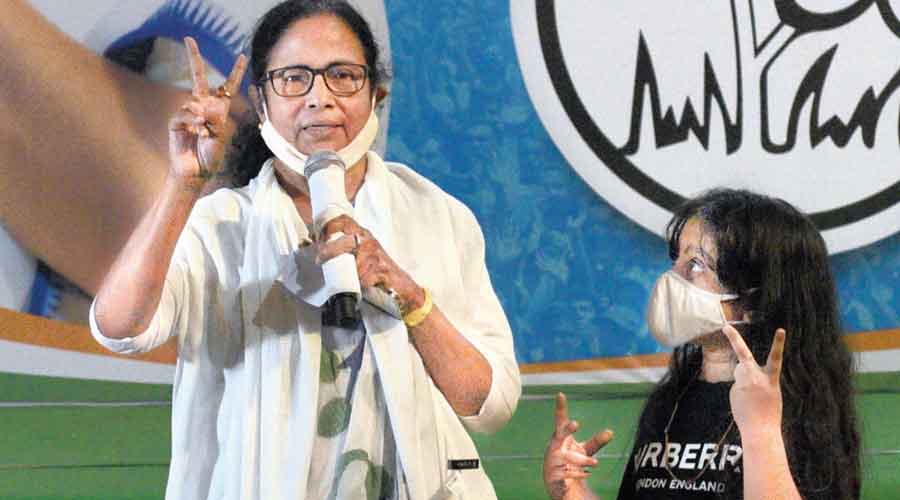 The World Bank has approved a soft loan of $125 million (about Rs 1,000 crore) to the Bengal government for its effort to provide social assistance to the weaker sections.

A media communication from Nabanna said the loan had been sanctioned by the World Bank under the “West Bengal Building State Capability for Inclusive Social Protection” category on January 19.

Sources in the government said the loan was sanctioned for the Joy Bangla project that provides pension and other facilities to Scheduled Caste and Scheduled Tribe people over the age of 60.

“As they are the weaker and vulnerable section of the society, the endeavour to support them has drawn the attention of the World Bank. The state government is continuously trying to reach out through the Duare Sarkar camps those who have not received the benefits of welfare schemes. This has also been noticed by the World Bank,” said a senior government official.

According to officials, the Bengal government runs nearly 400 welfare schemes for almost all sections of the society.

“The state spends more than Rs 20,000 crore annually to run the welfare schemes. The loan will help the state to some extent, but it is more of a recognition of the state’s initiatives rather than financial support,” a bureaucrat said.