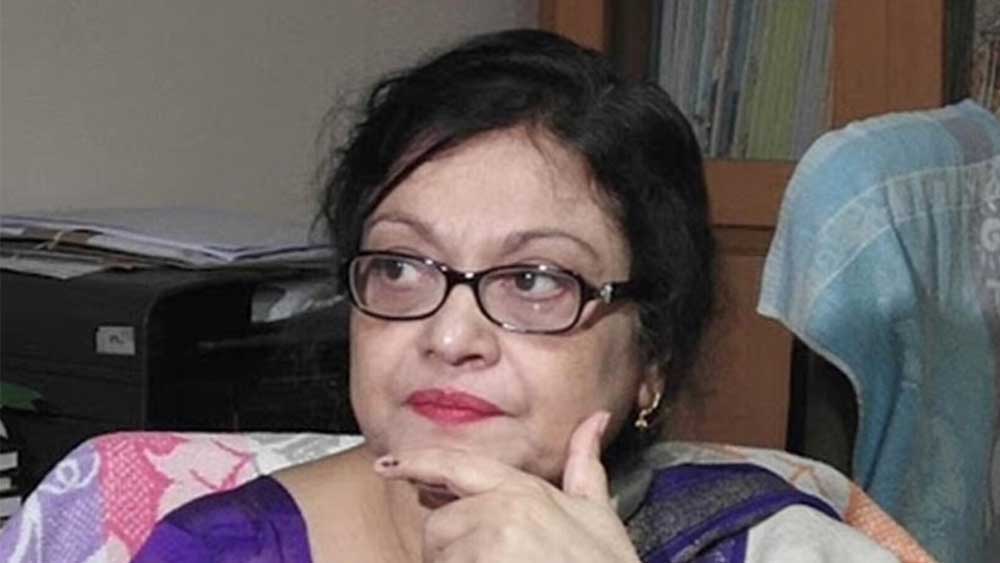 In a notification dated August 12, Governor Jagdeep Dhankhar said Dr. Chiranjib Bhattacharya is being appointed s president of West Bengal Council of Higher Secondary Education (WBCHSE) for four years with immediate effect and it has been approved by the education minister.

Das had been in the eye of a storm ever since the publication of higher secondary results on July 20 in which initially about two per cent of the total 8,19,202 candidates were declared failed leading to protests by the unsuccessful candidates across the state, and for having revealed the religious identity of the topper triggering a controversy.

The number of failed candidates was pegged at around 18,000 based on an evaluation method adopted by the council as exams could not be held this year due to the Covid-19 pandemic.

The evaluation method had been worked out this year based on the marks obtained by an examinee in the Madhyamik (class 10) examination) and the best of four of the subject marks in class 11 annual test. The assessment marks in class 12 practicals in the case of science subjects and projects by students of humanities were added to the evaluation criteria.

At the intervention of the state government and Higher Education minister Bratya Basu, the results of the failed candidates were re-evaluated and the council on August 2 announced all the unsuccessful candidates to have passed.

Bhattacharya, who is currently not in town, confirmed the news and thanked the higher education minister for giving him the responsibility.

"I intend to take up the charge on Monday," he told reporters.

A top JU official said the university has not yet been formally intimated about the decision of the higher education department and it was not sure whether Bhattacharya will be in full-time charge of the WBCHSE or will be able to simultaneously discharge his responsibilities at the varsity.

Das did not take calls.