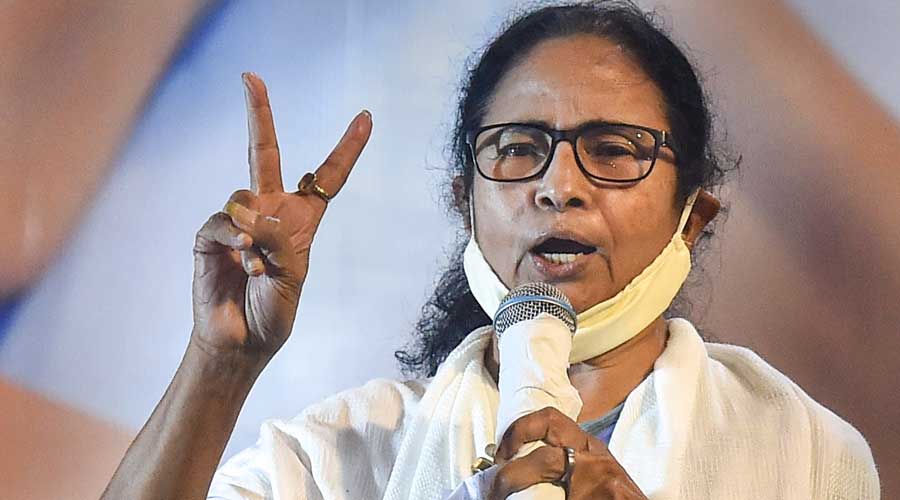 In the 2019 Lok Sabha polls, the BJP got over 48 per cent votes through postal ballots.

“We want DA on a par with central government employees...But the way the state government stood by us during the pandemic, we did not hesitate to support Mamata Banerjee,” said an employee of land and land reforms department.

Mamata had also announced an insurance scheme of Rs 10 lakh for state government employees who fought the pandemic from the front. Lakhs of health workers, municipal workers and policemen gained from the scheme.

Some government employees also pointed out that they did not have confidence in the BJP’s promise to implement the Seventh Pay Commission if it came to power.