Tuesday’s minimum temperature was 18.8 degrees, a notch below normal 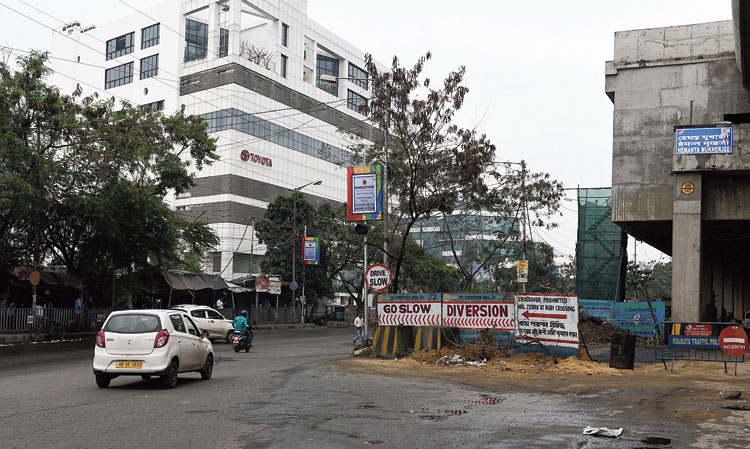 Just when February was beginning to give summer vibes in Calcutta, a cyclonic circulation has led to overcast conditions, mild showers and a drop in temperature.

The last time this month the Met office recorded a lower maximum temperature was February 8, when the reading was 20.5.

Tuesday’s minimum was 18.8 degrees, a notch below normal.

The sky has been overcast since Monday and the clouds thickened on Tuesday.

“The cloud cover ensured that the sun only made the occasional appearance. As a result, the day temperature was on the lower side and that led to a dip in the maximum temperature,” a Met department official said.

“A cyclonic circulation is behind the change in weather. The system was over eastern Uttar Pradesh on Monday and over southern Bihar on Tuesday. It has lost some steam while moving towards north Bengal,” said G.K. Das, director, India Meteorological Department, Calcutta.

The sky is likely to remain cloudy for the better part of Wednesday. The Met office has also forecast light rain for Wednesday.

“The sky is expected to clear from Wednesday evening. The maximum temperature could remain under 30 degrees for the next couple of days,” said a Met official.