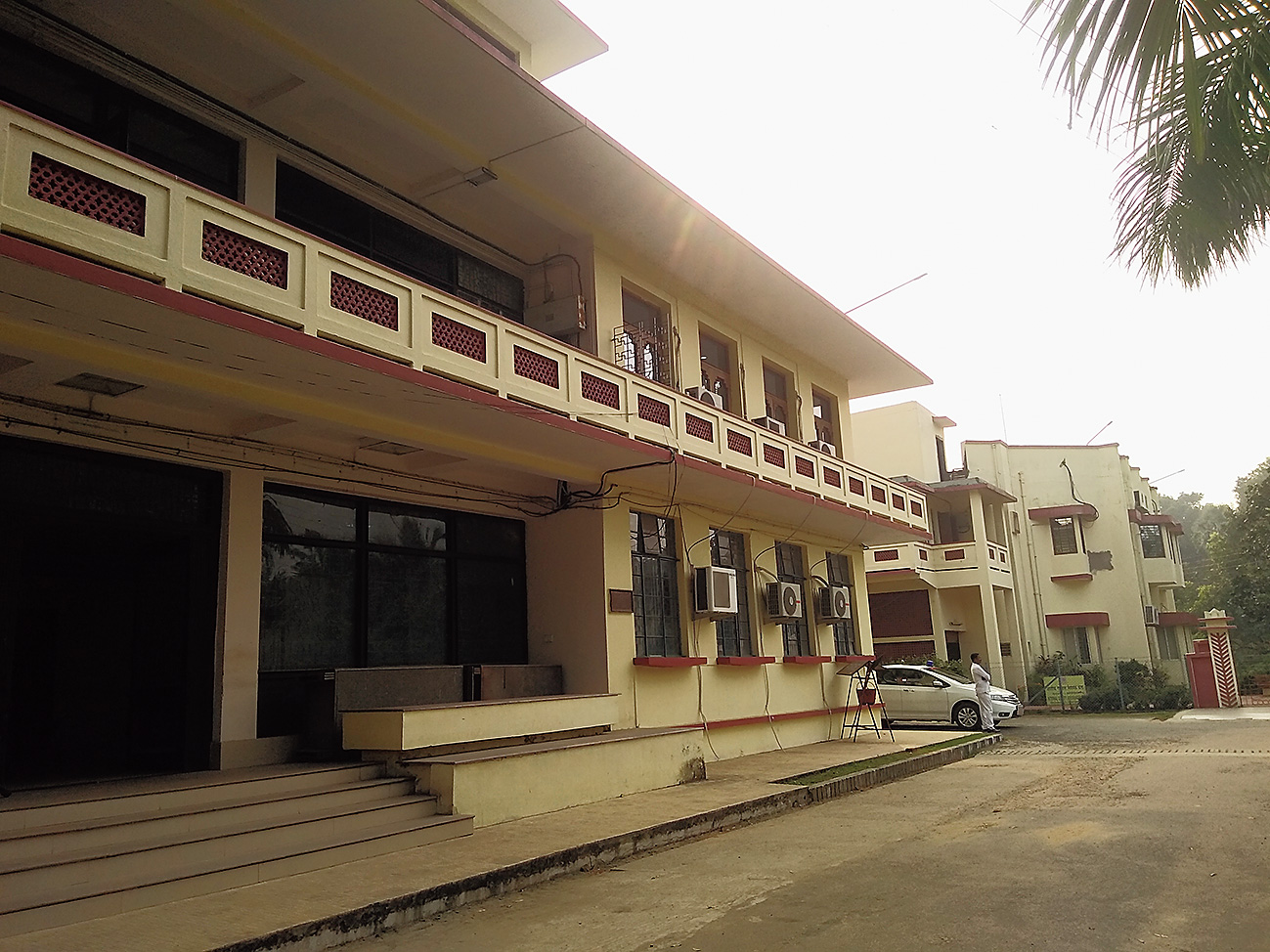 The University Grants Commission (UGC) has directed Visva-Bharati to recover within three weeks from employees an amount not less than Rs 2.5 crore that was paid to them in excess salaries and allowances over 10 years, threatening to deduct the money from the next tranche of funds if the varsity failed.

The UGC wrote to Visva-Bharati on October 31 asking it to recover the overpaid amount by November 19, saying it would no longer be satisfied with assurances but concrete steps.

Sources said several letters the UGC had sent to Visva-Bharati had gone unheeded. The reminders had been sent on the back of Comptroller and Auditor General (CAG) reports on irregularities in payments since 2007-08.

University officials said if the authorities failed to recover the amount and the UGC went ahead with its threat to deduct from the December tranche of funds, it would be difficult to pay salaries.

Although the UGC letter does not mention any amount, Visva-Bharati sources said it would not be less than Rs 2.5 crore. The university has around 540 teachers and 750 non-teaching staffers. Visva-Bharati receives Rs 17 crore a month from the UGC as salary grant.

“If Rs 2.5 crore or more is deducted from the salary grant, either we will have to pay less salary to all employees or not pay anything at all to a group of employees (the beneficiaries of the overpayment). Both will be harsh decisions and will breed discontent,” said a senior Visva-Bharati official.

The sources said the accumulated overpayment would be in excess of Rs 1 lakh for many employees and so the university would not be able to deduct the entire amount from their salaries at one go.

“We have received the letter from the UGC…. We are discussing how to deduct the overpaid amount as soon as possible and send an action-taken report,” said Sougata Chatterjee, the officiating registrar of Visva-Bharati.

The letter, marked “Most Urgent”, was sent to Chatterjee by UGC under-secretary Kulvinder Singh on October 30.

“You are therefore requested to recover the overpaid amount from the concerned employees within three weeks and inform the UGC accordingly, so that a meeting could be fixed with Director of Audit (central expenditure) Calcutta to settle the old outstanding paras. Failing this the amount to be recovered will be deducted from the next release of the funds of the universities,” the letter said.

The sources said the UGC issued the ultimatum after Visva-Bharati did not respond to repeated requests to refund the money.

According to the sources, the overpayment was done through disbursal of salaries in excess of the pay band and undue promotions and allowances.

Increment in salaries and allowances are made with the sanction of the vice-chancellor-headed executive council and the administrative body.

The CAG repeatedly mentioned about the irregularities in payments in its reports since 2007, an official said.

“Several teaching and non-teaching staff members have been overpaid without conforming to UGC guidelines,” a Visva-Bharati official said.