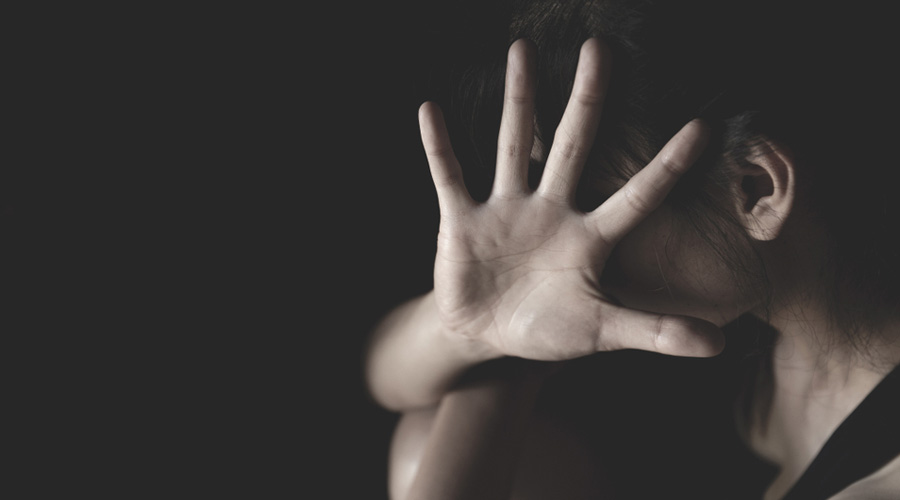 Around 6pm, a 13-year-old girl physically challenged was allegedly dragged off by a neighbour from her home when her parents were away, residents said.
Representational picture
Our Correspondent   |   Jalpaiguri   |   Published 27.04.22, 02:24 AM

Two incidents of minor girls getting molested were reported from Jalpaiguri district on Monday evening, coinciding with the last rites of a 15-year-old who had set herself ablaze in Maynaguri block of the district after allegedly being molested by a local Trinamul leader.

Police have arrested the accused — neighbours in both the cases reported on Monday.

Sources said the first incident was reported in Maynaguri town. Around 6pm, a 13-year-old girl physically challenged was allegedly dragged off by a neighbour from her home when her parents were away, residents said. “When the parents returned, they started searching for her and came to know that she had been taken away by the neighbour. They went to his house and found the girl in a room with her limbs tied up,” said a resident.

In the other incident, a four-and-a-half-year-old girl was allegedly molested by an elderly neighbour of Jalpaiguri Sadar block.

“My daughter often visits his home. But on Monday, after she returned, she said he behaved indecently. We took her to the hospital and filed a complaint against the person,” said the mother.

Police arrested Sukumar Dey, the accused, and registered a case under Pocso.

An uneasy calm prevailed at the 15-year-old girl’s village in Maynaguri on Tuesday, a day after she died of her burns. Police patrolled the village.

The girl, who was allegedly molested on February, set herself on fire on April 13 after the accused Ajoy Roy and his brother reportedly threatened her and her family with dire consequences if they did not withdraw the police complaint.