Both were rushed to Malda Medical College and Hospital, one with the sole of his foot chopped off and another with a head injury 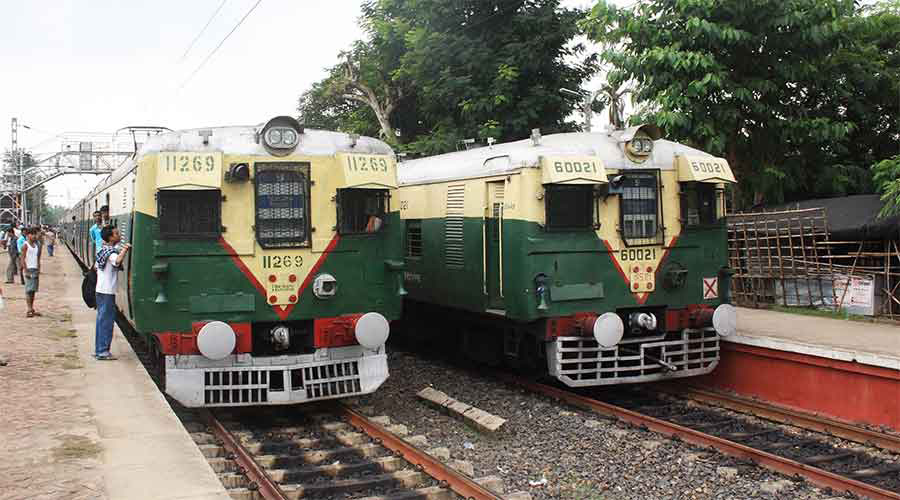 Two migrant workers sustained serious injuries as they jumped off the Malda bound Farakka Express while it was moving through Malda town on Thursday in a bid to catch a bus for home.

Both were rushed to Malda Medical College and Hospital, one with the sole of his foot chopped off and another with a head injury. “The train was moving slowly through Krishnapally area. This seemed to encourage the duo to get off as they were in a hurry to catch a bus,” said a police officer of Englishbazar police station.

Mayukh Guha, 16, of Maynaguri, died at a private rehabilitation home in Jalpaiguri on Thursday. His mother alleged he was tortured.

Sources said Mayukh had got addicted to cell phones and around three months back, his parents had put in him in the rehab home. On Thursday, his health suddenly deteriorated. Home authorities rushed him to the super-specialty hospital in Jalpaiguri where doctors pronounced him dead.

His parents filed a complaint at Kotwali police station. “We suspect he was tortured,” the boy’s mother said. Home authorities have denied the charge. Police are probing the incident.

Additional reporting by our Jalpaiguri correspondent.