Pankaj Banerjee, one of the founding members of the TMC, breathed his last on Friday. 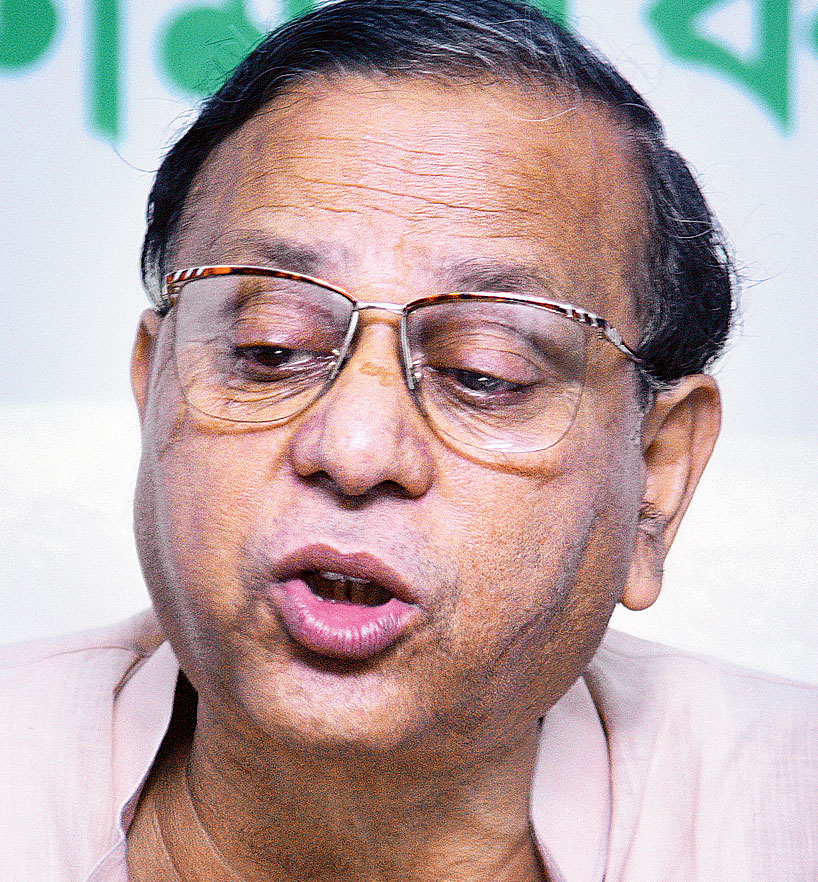 Former Trinamul MLA Pankaj Banerjee, who was the leader of the Opposition in the Bengal Assembly between 2001 and 2006, breathed his last at a south Calcutta hospital on Friday. He was 71 and is survived by his wife and a daughter.

Banerjee was one of the founding members of Trinamul when Mamata Banerjee walked out of the Congress and set up her own party in 1998. He was credited for Trinamul’s legislative recognition as he fought hard in the Assembly to ensure that the fledgling party got its due importance in the House.

“He was very particular about Trinamul’s representation on different Assembly committees. Pankajda tried to ensure that our MLAs got enough time to speak on the floor of the House,” recalled a Trinamul MLA.

“Saddened at the passing away of Pankaj (da) Banerjee. My condolences to his family and admirers,” Mamata tweeted.

Soon after his body was taken home, a local doctor apparently found pulse on him and he was immediately rushed to another hospital. But doctors at the second hospital confirmed his death.

Banerjee quit active politics in 2006 amid murmurs of a fallout with Mamata.

Some sources recalled that although feelers had been put out to Banerjee to return to active politics, he chose to stay away.

“He was upset with the party and was critical of the manner in which democracy was trampled in the state after the change of guard in Bengal in 2011. He would often ask whether this is the change that Bengal deserved,” said a political observer with whom Banerjee would often engage in political deliberations.

A Trinamul source said: “Pankajda was unwell for some time due to diabetes and kidney-related complications. He had undergone a bypass surgery earlier.”