‘Took loan from MLA, no threats’ 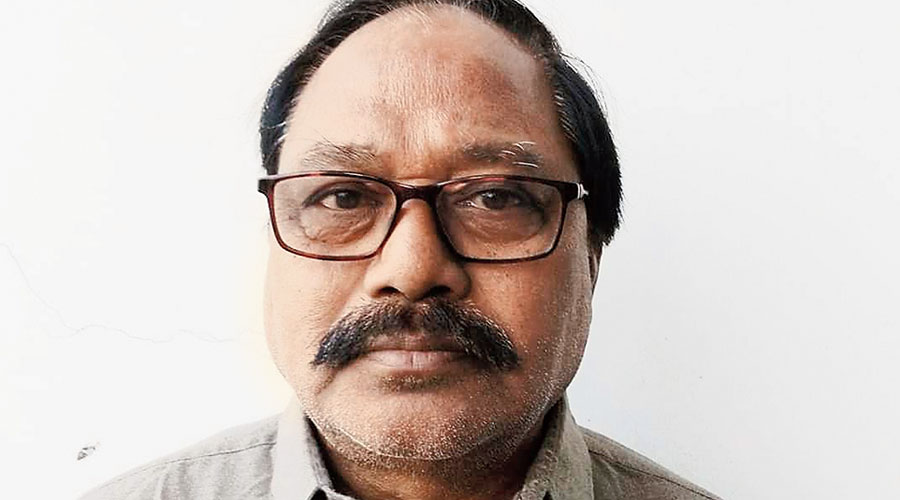 Mabud Ali, a resident of Chanchal in Malda, arrested by the police in connection with the July 13 death of Debendranath Roy, the BJP MLA of Hemtabad in North Dinajpur, admitted he had borrowed money from the MLA.

CID sources probing the case said Ali admitted that he had taken loans from Roy many times and repaid it. “Because of financial problems, he said, he could not repay one loan, but denied that he and Niloy Singha, another accused, had threatened the MLA.”

The MLA was found hanging near his home in front of a shop. Police had found a suicide note with names of Ali and Singha. Roy’s wife Chandrima alleged that the duo had taken money from her husband and threatened him over phone if he asked for it.

The police and the CID nabbed Singha from Malda soon but Ali was arrested from Mothabari, also in Malda, last Friday. “Investigators will verify Ali’s remarks,” the source said.

Uttam Sutradhar, the BSF constable who on August 4 gunned down an inspector and a constable of the force with his service rifle on the India-Bangladesh border of North Dinajpur, was handed over to BSF’s custody by the police on Sunday under paramilitary rules.

“BSF officers had filed a petition in a local court here so that they could take him into custody and start court proceedings against him under laws that govern the paramilitary force. The court approved it on Saturday and Sutradhar was handed over to officers of the BSF 146 battalion on Sunday,” a policeman said.