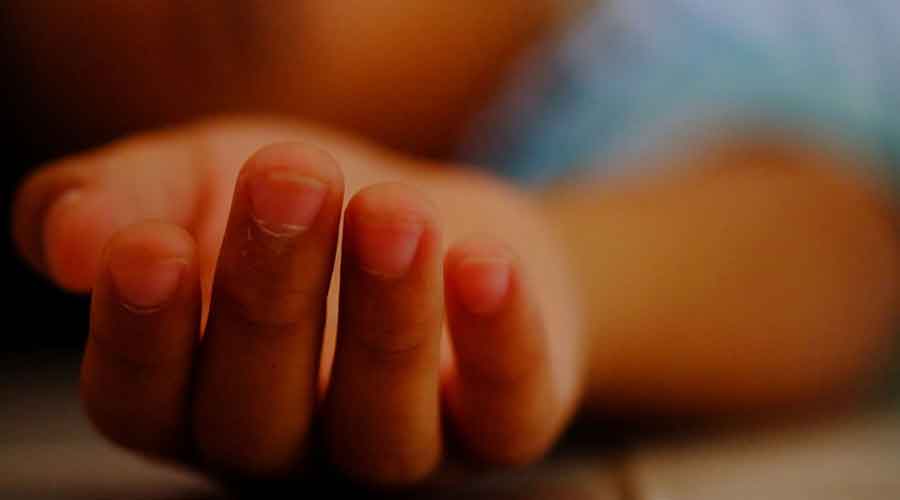 A 16-year-old boy, who had been suffering mental instability since childhood and had been prescribed counselling by doctors for his psychiatric problems, was allegedly beaten to death by employees of a rehabilitation centre at Sodepur in North 24-Parganas on Monday afternoon.

Preetam Sarkar had been admitted to the facility on April 16 this year.

Family members of the deceased, who was a resident of the Shyamnagar Nathbagan area, have lodged a police complaint against the rehabilitation centre authorities accusing them of murder.

Police have started a case of unnatural death.

Family members of the deceased alleged that employees of the rehab centre beat up Preetam brutally on Monday afternoon and later took him to hospital. The authorities called Preetam’s parents during the evening informing them that he had taken ill with a high fever and had been admitted to Sagar Dutta Hospital. Family members rushed to the hospital, where they were allegedly told that he was brought dead there.

Preetam’s father Partha Sarkar said, “My son had been suffering from an aggressive disorder that often turned uncontrollable. Doctors advised remedial counselling to overcome the problem. So I admitted my son in April this year to the Sodepur-based rehab centre, which assured me to get him well. I was planning to take my son back home next week for Durga puja, but they killed him.”

“There were a number of injury marks on the body of my son. Over the past few months, the rehab centre authorities did not allow us to meet my son," he added.

After the news of the death spread, a large number of people gathered in front of the rehabilitation centre. A police team arrived at the spot to control the situation. Officials of the accused rehab centre refused to talk to the media. However, one of its employees refuted the blame.