Tea board issued order that said that plucking of leaves will commence in Dooars, Terai and Bihar on February 18 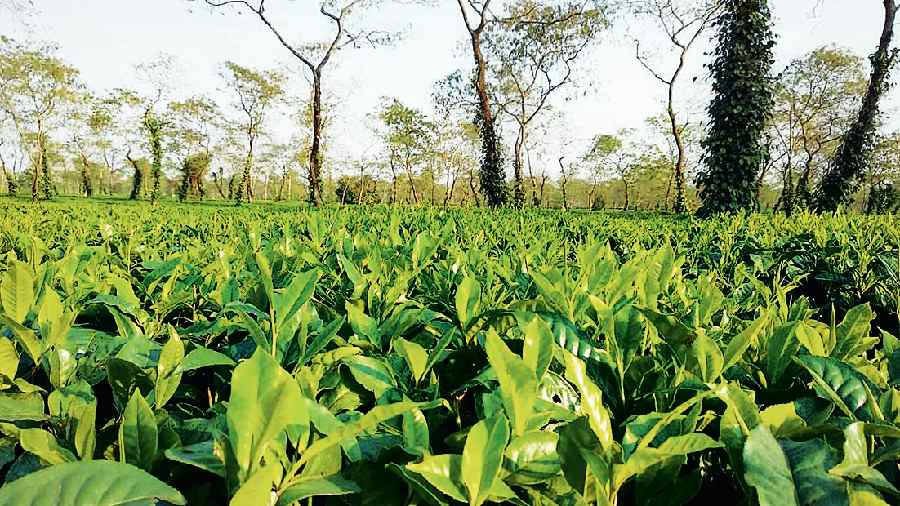 The Tea Board of India has announced the dates from when the plucking of tea leaves can start in five of the tea-producing states of the country, including Bengal, in the current year.

On Wednesday, the tea board issued an order that said that the plucking of leaves will commence in the Dooars, Terai (Bengal) and Bihar on February 18.

“The plucking of tea leaves will commence in the tea estates of Darjeeling (Bengal) and Sikkim on February 27 while for Himachal Pradesh and Uttarakhand, the date is March 6. From the same day, bought leaf factories (BLFs) can also receive tea leaves from the small tea growers,” said a source in the tea board.

The tea board is, however, yet to announce the corresponding dates for states such as Assam, Tripura as well as the tea belts of south India.

Over the past few years, the tea board has been announcing the first and the last dates of tea leaf plucking, production as well as the dispatch of teas from gardens and BLFs.

“This initiative was taken to prevent the production of inferior quality teas during the lean season, or in other words, the winter months, when fresh leaves and buds do not grow in the tea bushes,” the source added.

The tea board has consulted scientific institutions and also stakeholders of the tea industry before finalising these dates.

“These dates have been fixed while keeping in mind the natural cropping pattern of the tea bushes in the areas concerned,” said a tea planter.

Sources in the tea industry said that this exercise of fixing the dates had proved to be effective for maintaining the quality control of the tea produced.

Even four-five years back, there were reports that teas of inferior quality were produced and sold in domestic and even export markets.

The dates started being announced around three years back.

“Since the time that the dates started being fixed, production of such (inferior) teas has stopped. What’s more, as tea gardens now have prior information on when they have to stop plucking leaves and then restart the process, they can plan their annual maintenance jobs like pruning and watering of bushes,” said Prabir Seal, a senior planter who is based in Siliguri.