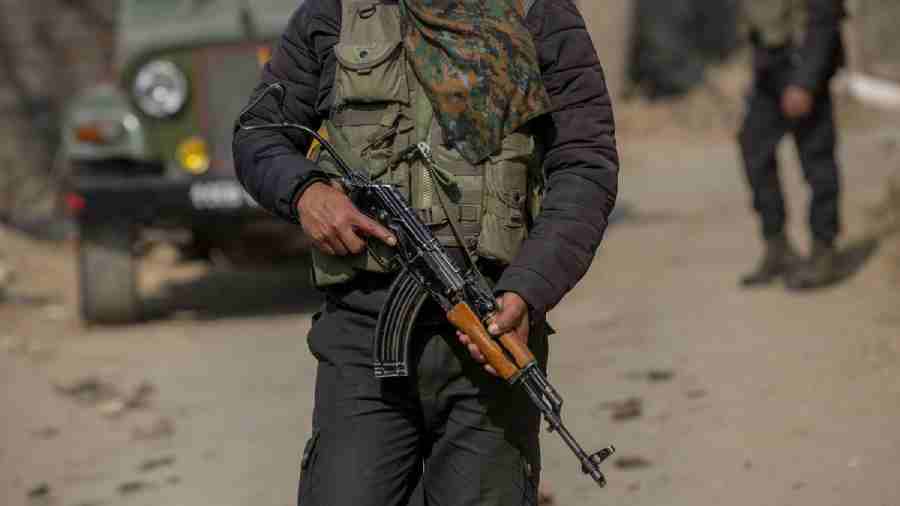 The state government has provided jobs of home guard volunteers to wives of 19 army jawans from Bengal who lost their lives when a massive landslide hit the under-construction Tupul railway station yard in Manipur in June.

The home and hill affairs department (police establishment branch) in a notification said that the governor allowed enrolment as home guard volunteers by way of “special dispensation in respect to 19 nominated candidates who are the next-of-kin of the deceased victims who lost their lives due to landslide at Manipur”.

Sixteen of the 19 army personnel from the 107 Indian Territorial Army (ITA) were from Darjeeling district, two were from North 24 Parganas and one was from Jalpaiguri.

The landslide hit the construction site in Noney district of Manipur on June 30.

The final toll in the tragedy stood at 61. The wives of the jawans have been nominated as candidates for the posts.

Chief minister Mamata Banerjee also promised a compensation of Rs 2 lakh apart from the job of a home guard during her address from Chowrasta on July 12 to the jawan’s family.

The Manipur government has also announced a compensation of Rs 5 lakh to the next of kin of each victim.

Darjeeling MP Raju Bista had sought details of the financial package offered to each defence victim’s family. Ajay Bhatt, minister of state, defence, had replied that the financial benefits ranged from Rs 1 crore to Rs 1.25 crore.