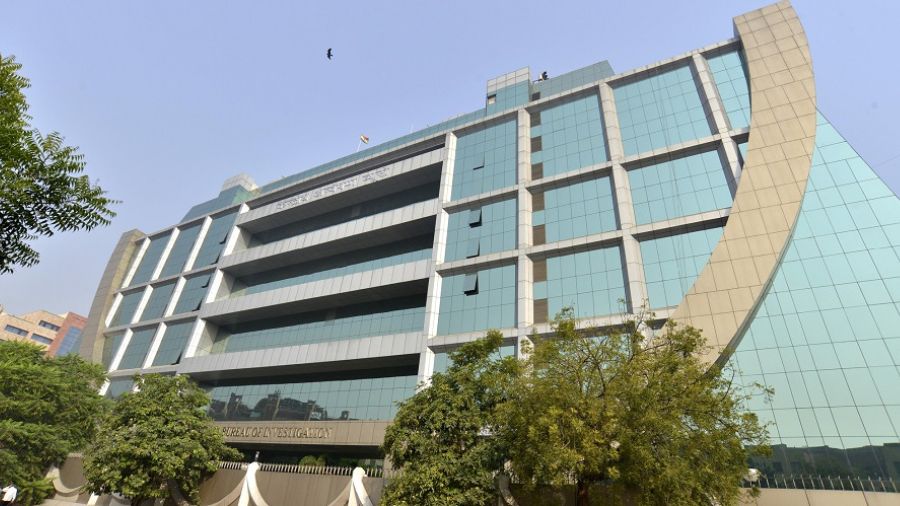 The Central Bureau of Investigation (CBI) has made the first breakthrough in the SSC scam in West Bengal by arresting two former advisers Ashok Saha and Shanti Prasad Sinha.

According to anandabazar.com, as per the FIR, Sinha's name topped the list while Saha was in the fourth position.

As per CBI sources, the probe agency found discrepancies while grilling the two following which, they were arrested.

The High Court appointed Bag committee named the two in its report too.

The two reportedly tried to disrupt the process of investigation and also concealed facts.

ED raids unearthed crores of cash and jewelleries worth lakhs.