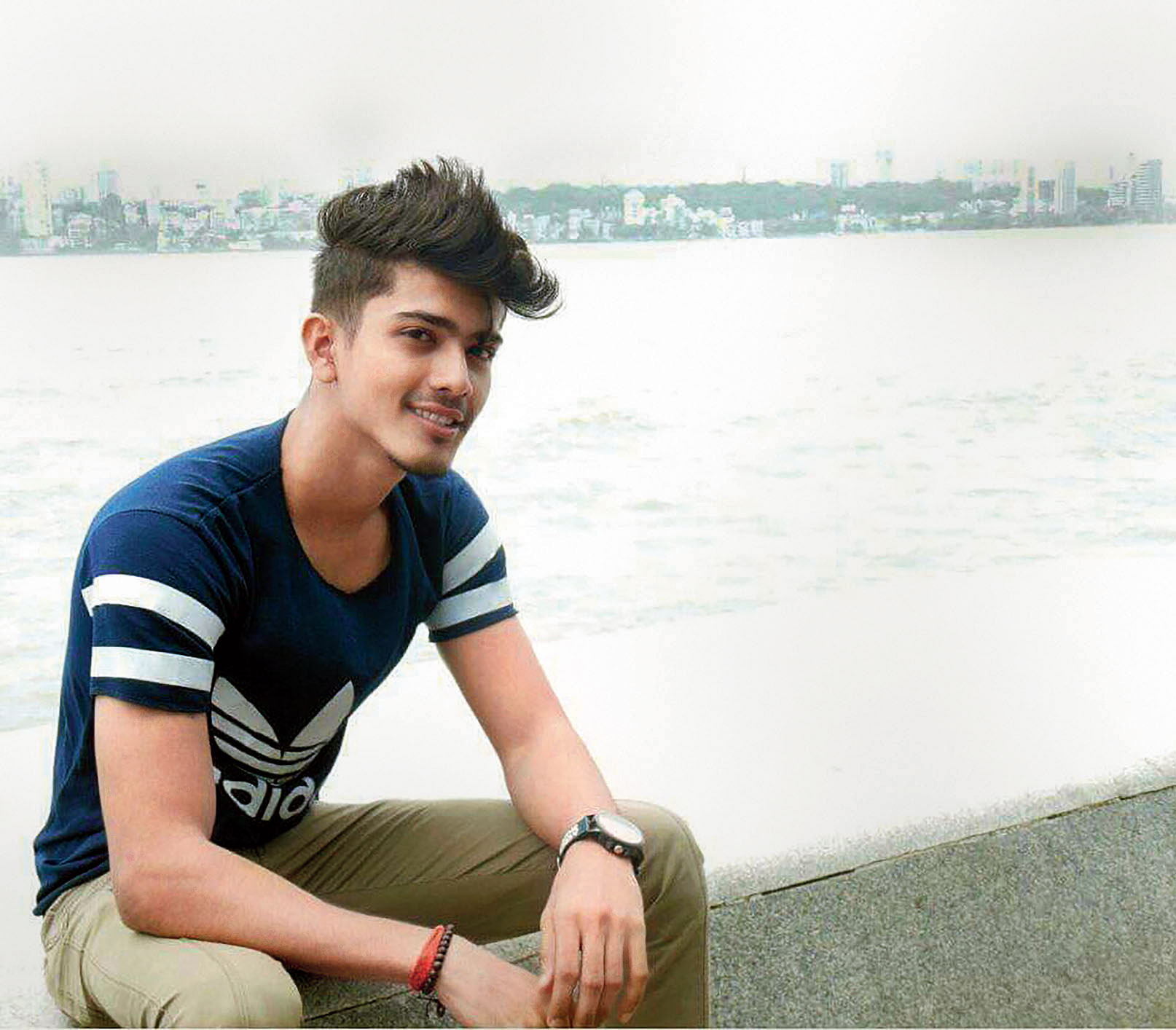 Rohit Pandey, the SpiceJet technician who was killed while doing maintenance work of an aircraft at the city airport on Wednesday.
(PTI)
TT Bureau   |   Calcutta   |   Published 10.07.19, 09:31 PM

A young SpiceJet technician died after his neck got stuck between the hydraulic door flaps of the landing gear of an aircraft while carrying out maintenance work at the Calcutta airport early on Wednesday.

Rohit Pandey, 22, was working under the rear section of the right wheel in Bay 32 of the airport when the flaps closed “inadvertently”, the airline has said.

The youth from Mumbai lived in Topsia with his uncle.

Airport sources said pressure on a lever closed the flaps while Pandey had his neck stuck between them. The incident occurred around 1.45am. It took firefighters 40 minutes to break open the doors with hammers and bring Pandey out. He was dead by then, doctors said.

The directorate general of civil aviation and the Calcutta airport authorities have initiated separate inquiries into the incident. “There is a possibility that Pandey had himself inadvertently pressed the lever that closed the flaps. But everything is subject to the final outcome of the probe,” said an airport official.

SpiceJet sources said the aircraft was supposed to fly to Silchar on Tuesday but came back from the runway because of a technical snag.

Pandey was carrying out routine maintenance and not working on the glitch. “Pandey was doing maintenance work in the right-hand main landing gear wheel well area of a Q400 aircraft parked in Bay No. 32 at Calcutta airport. Inadvertently, the main landing gear hydraulic door closed and he got stuck in between the hydraulic door flaps,” said a spokesperson for the airline.

Other technicians of the carrier on night duty rushed to the aircraft after the accident. They tried to open the flaps manually but in vain. They raised the alarm and a team from the fire services department arrived soon, accompanied by doctors and an ambulance.

A complaint of “unnatural death” has been filed with the Airport police station.

A police team visited the spot where the accident occurred, a senior officer said, adding that forensic experts would also collect evidence.

“Our officers have reached the spot. We are talking to other employees of the airline who were present there. We are trying to understand whether it was a technical glitch or the result of someone’s negligence,” the officer said.

A PTI report from Mumbai quoted one of Pandey’s trainers as saying that he was a bright student and the main earning member of his family.

Praveen Vishwakarma, a trainer at Thakur Institute of Aviation Technology in Mumbai, said Pandey had joined SpiceJet during campus selections last year. “During his three years at the institute, I found him to be very adept, especially in learning maintenance work,” he said.

Pandey, a resident of Poisar in suburban Kandivali, had lost his father a few years ago. He has two sisters and his mother did odd jobs as the family’s financial condition was not too good, Vishwakarma said.

Teachers and students from the institute visited Pandey’s home after learning about the tragedy. “We will do our best to help the family but the company should also come forward to support them,” said Vishwakarma.

In 2015, an Air India service engineer was killed after he got sucked into the live engine of an Aibus A319 aircraft at Mumbai airport.