If you brand every TMC leader a thief, be prepared for a hard blow on your back: Party MP 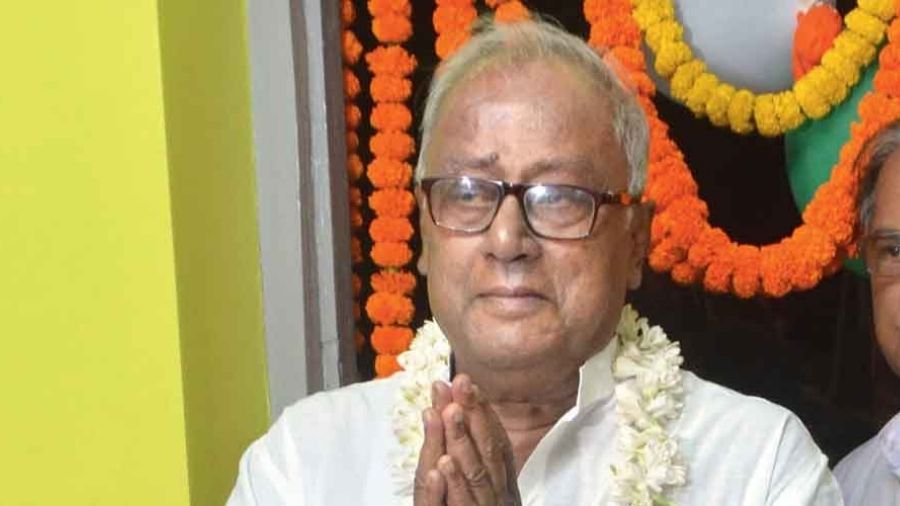 Trinamul Congress MP Sougata Roy stirred fresh controversy on Saturday by warning Opposition parties against labelling every TMC leader as "thief" saying it will "invite blows on their backs" by the party's rank and file.

Roy told a meeting at Dumdum in north Calcutta that he will not object if the Opposition parties - BJP, Congress and the CPI-M target arrested former minister and suspended party heavyweight Partha Chatterjee.

"But they should not commit the "blunder" of branding each and every TMC leader as a thief, he said.

"If you make such a comment, be prepared for a hard blow on your back. Don't complain then," Roy said cautioning the opposition.

Roy told the meeting in his home constituency, "If our leader Mamata Banerjee is described as the queen of corruption, you (opposition) never know how the party workers will react if they get angry. People react in an unpredictable manner if they become furious".

PTI did not independently verify the footage, which was aired on TV news channels.

Roy had stirred a hornets' nest about a month ago by saying at a meeting that if TMC is branded as a party of thieves by the opposition, footwear will be made with the critics' skins.

Days later he had said at another meeting that those in the opposition who label TMC workers as thieves will be driven out of their localities by its cadre.

Ghosh said, "I ask Sougata da (dada to denote elder brother) don't your party men feel bad when one after another TMC leader is arrested for job scams and cattle smuggling? When TMC panchayat and municipality office bearers loot money from central rural projects and deprive the needy?"

Former state minister and TMC secretary general Partha Chatterjee was arrested in July by the ED for his alleged involvement in the school recruitment scam and the CBI apprehended party's Birbhum chief Anubrata Mondal in August in connection with smuggling of cattle. The CBI on Friday arrested TMC leader and chairman of Halisahar municipality, Raju Sahani for his alleged role in a ponzi scheme that duped people of lakhs of rupees.