MLA Asok Bhattacharya said while some of these projects were over, work on others will start next month 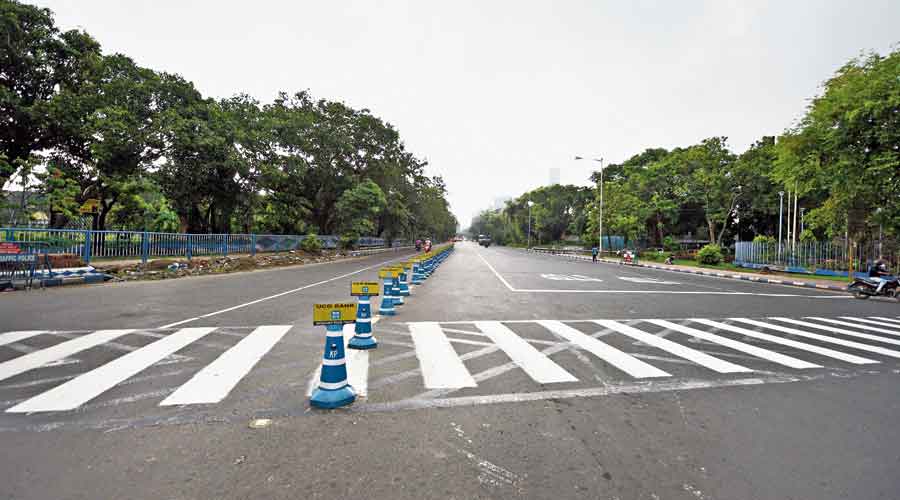 Authorities of the Siliguri Municipal Corporation (SMC) on Friday elaborated on civic projects planned across the city.

Among these include the construction of roads and the development of sewerage, renovation of parks, beautification and landscaping.

MLA Asok Bhattacharya, who chairs the board of administrators of the SMC, said that while some of these projects were over, work on some others will start next month.

“A number of development projects worth over Rs 50 crore have been completed in the city during the past few months,” said Bhattacharya.

According to him, around Rs 22 crore had been spent to develop roads in the civic area. Also, Rs 5 crore which the civic body had received under the Green City Mission, a central scheme, was spent to beautify many stretches of the embankment of the Mahananda river that moves through the city. “Funds have also been spent on slum development, illumination projects with solar panels and for infrastructure development of 10 primary health centres across the city,” added Bhattacharya.

In February, the civic authorities will bring in former soccer player Bhaichung Bhutia to inaugurate infrastructure development to be carried out across three football grounds.

“We will also start the development and renovation of 16 roads of the city and work on scientific disposal of wastes at the dumping ground. A sum of Rs 18 crore would be spent,” Bhattacharya said.

The civic body, sources said, will also host a citizens’ convention at the Kanchenjunga Stadium here on February 3. “The convention will apprise residents about all these projects that have been carried out in Siliguri,” said a source.