Preliminary reports had emerged that Nazimuddin had fallen off the train and went underneath its carriage, causing his body to be sawed in half 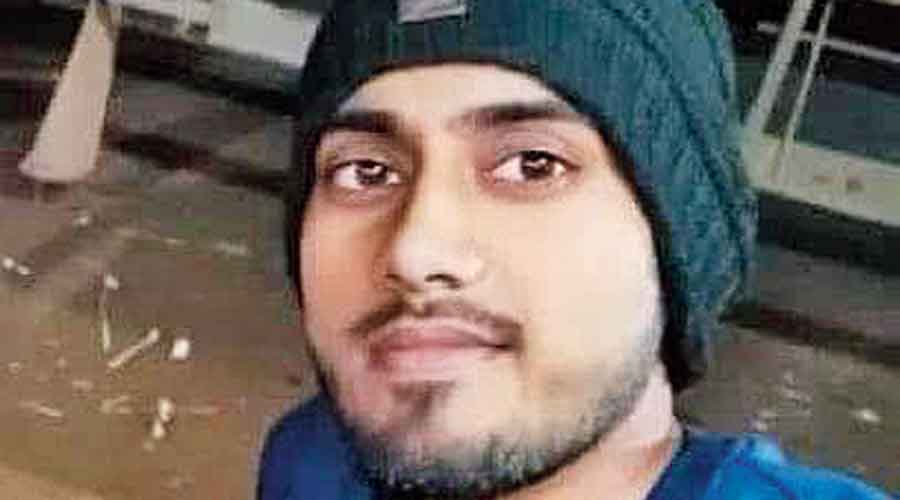 The Sealdah-Lalgola train line in Murshidabad was blocked for over an hour on Tuesday morning when residents of Begunbari village in Beldanga protested against the death of a youth who was allegedly thrown off a running train in Nadia’s Debagram.

The deceased Nazimuddin Sheikh, 25, was a driver and was returning home from a holiday in Hyderabad when the purported incident took place aboard the Sealdah-Lalgola passenger train late on Monday.

Preliminary reports had emerged that Nazimuddin had fallen off the train and went underneath its carriage, causing his body to be sawed in half. However, it later emerged from reports of eye-witnesses that a scuffle had broken out between Nazimuddin and his fellow passengers that finally led to the violent incident.

A passenger, who was witness to the incident but did not want to be named, said the scuffle between Nazimuddin and the accused passengers took place when he protested against them hiding a bagful of vegetables of an elderly vendor.

“When Nazimuddin exposed their mischief and handed over the bag to the vendor, the passengers got angry with him and pushed him off the train leading to him getting run over near Nadia’s Debagram station,” said Ataur Rahaman, 23, the brother of the deceased.

An officer of Government Railway Police (GRP) in Krishnagar, under which Debagram falls, confirmed the death of the youth on the railway tracks but refused to say whether he was thrown off the train. He said that Nazimuddin’s family had lodged a complaint and what caused the youth's death would be known once the probe was over.

Rejinagar MLA Rabiul Alam Chowdhury slammed the GRP for not speaking up. Promising that the accused would be arrested soon, Chowdhury said: “Other passengers have reported that a scuffle broke out on Monday night between Nazimuddin and a group of persons who got off at Debagram.”

The picket at Beldanga was dispersed around 11am on Tuesday after Chowdhury assured the 200-odd protesters of justice.

Three passenger trains were held up because of the protest.

"This was a heinous and intentional act. The perpetrators must be arrested," said a protestor from Begunbari.