Three students die as their bike rams into truck 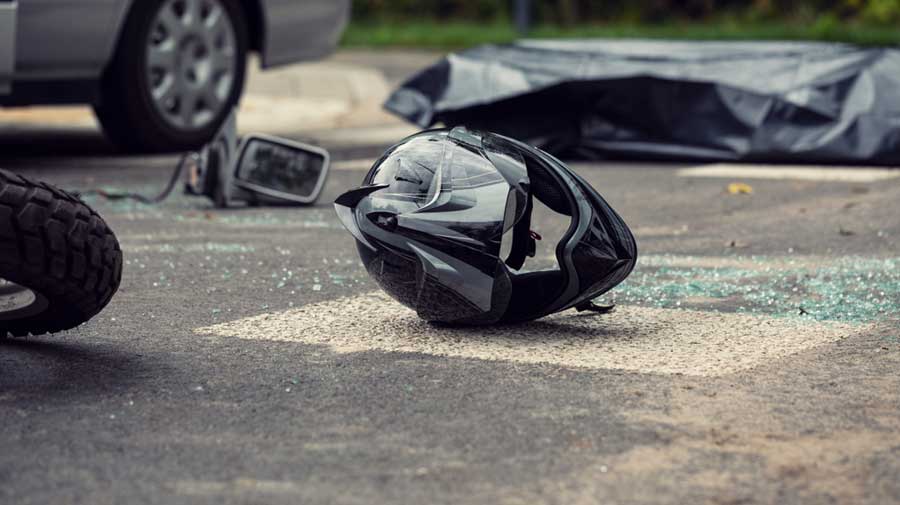 Three youths, all of whom are students, died in a road accident in Kumargram Road of Alipurduar district on Monday night.

Police sources said the trio were returning home in a motorcycle to Barobisha from Kumargram after attending a birthday party.

On the way, the youth who was riding the two-wheeler missed a truck that was loaded with timber and was parked beside the road.

“The motorcycle was at high speed and thus, the one who was riding it, could not stop it and rammed into the truck,” said a police officer.

The trio fell on the road and all three suffered head injuries as none of them were wearing helmets. Some locals rushed for help and informed the police. Soon a patrolling team reached the spot and took them to a local health centre in Kamakhyaguri where doctors pronounced them dead.

They have been identified as Suvodeep Das (18), Animesh Das (19) and Bibek Poddar (21). Suvodeep, a class XI student, was driving the bike. The other two are college students, locals said.

“I had asked him to return home by evening but he did not care. He and his friends were also not wearing helmets,” said Siteswar, Suvodeep’s father who runs a small shop in Barobisha.

After the incident, police seized the truck.

“It is an unfortunate incident. We are probing the case,” said Y. Raghuvamshi, SP, Alipurduar.

The vehicle of a leader of the Sikkim Krantikari Morcha (SKM) – the party that is in power in Sikkim -- was set on fire by some unidentified miscreants at Jorethang in south Sikkim in the intervening night of Monday  and Tuesday.

The SKM has accused its rival SDF activists for torching the vehicle of John Subba, who is party’s youth convener of Zoom-Salghari constituency.

A complaint has been lodged at the local police station against four persons, all of whom are active members of SDF. Police officers are investigating the case.