Preamble to be read in churches on R-Day 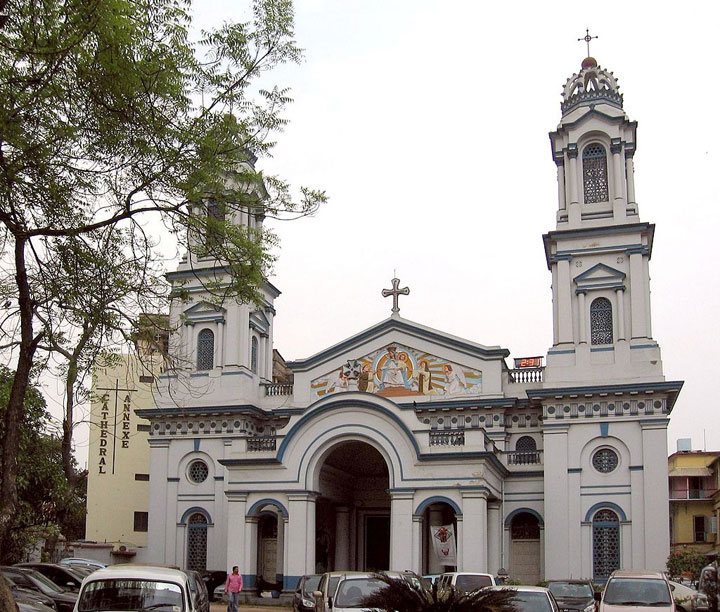 Pastors and priests of the city’s Roman Catholic churches will read out the Preamble to the Constitution after Sunday service this Republic Day.

The archbishop will send a circular to all 65 parishes of the archdiocese of Calcutta in the city and the seven districts, conveying the decision to them.

“We thank God for the Constitution. We will pray for our country as we always do,” the archbishop said. “This is also an occasion to tell the congregation about the Constitution and many may not be aware of it. It will remind us of the values of liberty, equality and fraternity that the Preamble stands for.”

The Constitution was adopted by the Constituent Assembly on November 26, 1949, and it came into force on January 26, 1950.

The pastors will decide whether to read the Preamble inside the church or outside.

“Since childhood we have pledged to the nation and said ‘all Indians are my brothers and sisters’. In the current context, it is our own brothers and sisters who are feeling that certain values of the Constitution are under threat. Reading the Preamble in front of God is also to say that it is sacred and cannot be taken lightly and guarding the Constitution is a duty each one of us have,” said Father Rodney Borneo, priest at St Ignatius Church.

An inter-faith organisation has called for the formation of a human chain from Golpark in the south to Shyambazar in the north on Republic Day to “celebrate and uphold the Constitution”.

“I am also asking the congregation to join the human chain wherever possible,” the archbishop said.