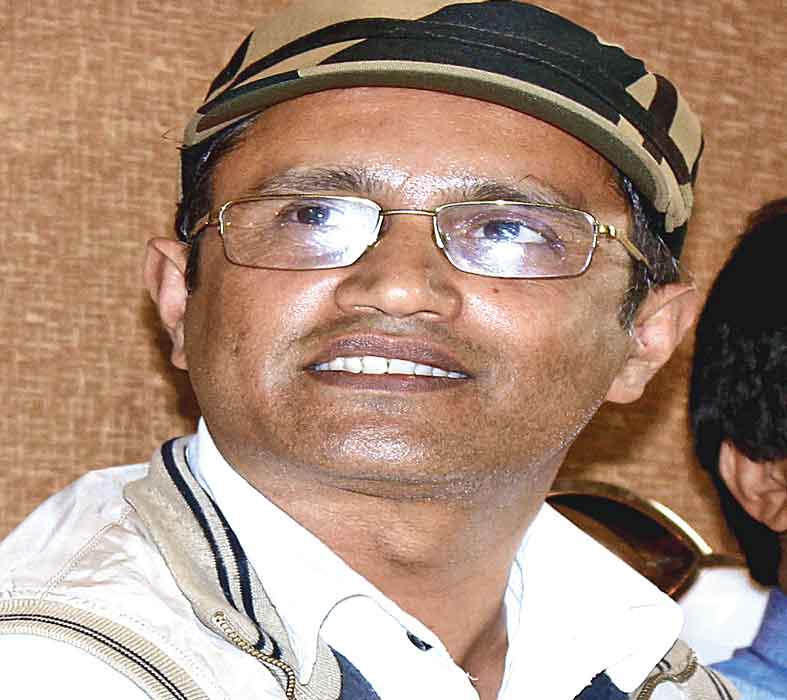 B.P. Bajgain, the BJP Kurseong MLA, is the latest entrant to question the party’s policy vis-à-vis the hills with discontentment running high in the saffron camp in the hills after the Darjeeling civic poll debacle.

The BJP-GNLF alliance drew a blank while the newly formed Hamro Party bagged 18 of the 32 wards in Darjeeling.

This was a blow as Darjeeling has been continuously electing its Lok Sabha member from the BJP since 2009. In the 2021 Bengal Assembly polls, the BJP even won the Darjeeling and Kurseong Assembly seats, a first for the party.

Bajgain, speaking on the Darjeeling civic poll results, said: “People have not liked politics merely based on assurance and this is why we have become zero.”

The BJP promised a permanent political solution (PPS) and tribal status to 11 hill communities, both of which have not transpired.

Bajgain was clear that the saffron party can “no longer afford to delay” on keeping its promises.

He added that for him the definition of the PPS was the state of Gorkhaland and nothing else. The BJP leadership, however, has not defined what it means by PPS.

The Kurseong MLA is not alone to question the BJP’s policy on the hills. A few days back, Narayan Chhetri, the BJP candidate from Darjeeling municipality’s ward 18 and an executive member of the party’s district committee, urged the leadership to ditch the GNLF and join hands with Hamro Party.

“The GNLF got a big zero, we have got a small zero…. I suggest we join hands with the Hamro Party as the GNLF had been a spent force since 2007 and merely came over the ground in 2017 when Bimal Gurung was forced to go underground,” said Chhetri.

The GNLF had contested in 24 wards and the BJP in nine, with both the parties fielding its own candidates in ward 15.

The BJP appearing to drag its feet on core issues of the Gorkhas has perhaps started weighing heavy on the minds of Gorkha BJP leaders.

Raju Bista, Darjeeling MP, while interacting with the media on the last day of civic poll campaign, said he would quit politics if the Centre failed to provide justice to the people of the Darjeeling hills, the Terai and the Dooars by 2024.

Bista’s larger narrative however was to stress that the BJP would definitely fulfil the promise.

However, the BJP’s vote share drastically fell during the civic polls. In the 2021 Bengal Assembly elections, the BJP-GNLF alliance had polled 20,995 votes from 32 wards of Darjeeling municipality, 51.6 per cent of the total votes cast. In less than a year, the alliance polled merely 2,592 votes (7.3 per cent) in the same town.