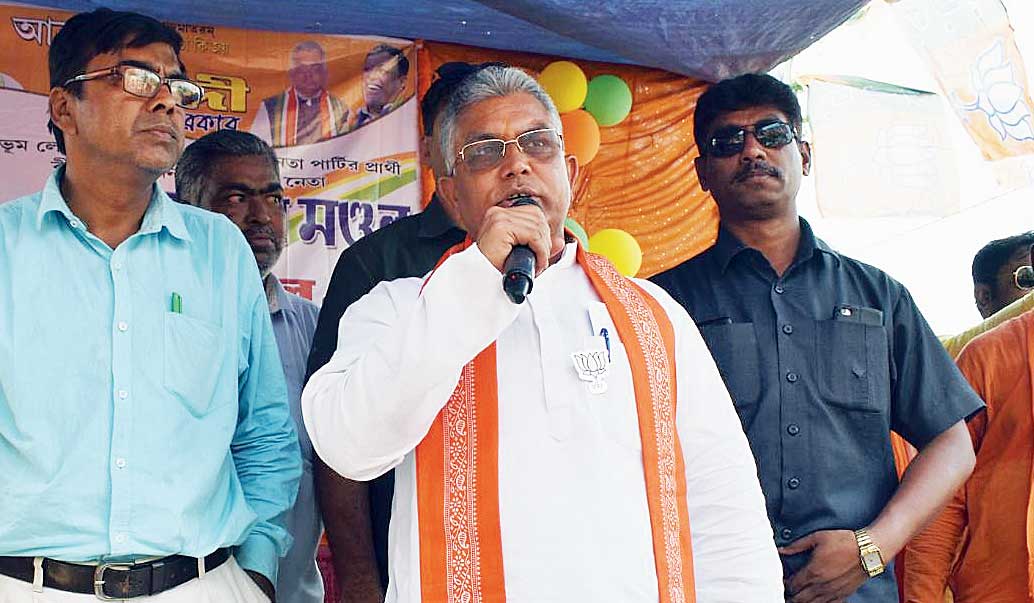 Dilip Ghosh on Friday questioned the parentage of those protesting the Narendra Modi government’s new citizenship regime, a day after winning a second term as the BJP’s Bengal chief and promising to only make more harsh remarks.

The Midnapore MP, who led an Abhinandan Yatra of the BJP in Howrah in favour of the amended citizenship law, made the comment to loud cheers and slogans of “Jai Sri Ram”.