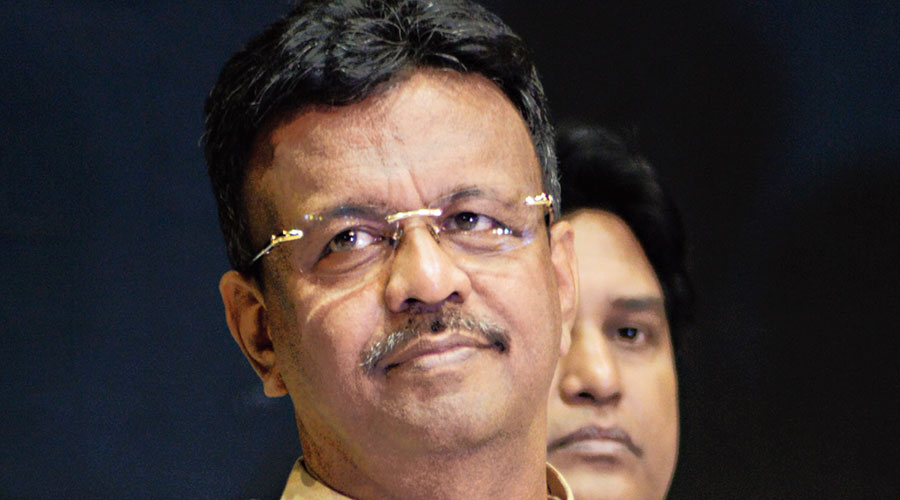 The Election Commission of India has sought a reply from Firhad Hakim, state urban development minister and the chairman of the board of administrators at the Calcutta Municipal Corporation, by September 30 on a petition that had alleged that he became a subject to disqualification as an MLA for holding an “office of profit”.

The director (law), V.K. Pandey, of the ECI issued the notice mentioning the petition submitted by Indrajeet Dasgupta, an advocate in Calcutta High Court, had alleged that the post of Chairperson of the Board of Administrators of the CMC was not exempted from disqualification under the West Bengal (Removal of Disqualification) Act, 2007 and hence, it fell in the category of “Office of Profit”.

The notice sent to the minister mentioned that if Hakim didn’t reply within the stipulated time frame, the ECI would then proceed to take further action without any further reference to him by considering that he had nothing to say in this regard.

Sources in the chief electoral officer’s office in Calcutta said the notice had already been handed over to the minister a couple of days back.

The ECI notice says the petition had stated the offices of the chairperson of the board of administrators has certain benefits to it like chauffeur driven car, personal staff, salary and allowances, which make them offices of profit.

“I haven’t received the ECI notice as yet. If I receive, I will surely respond,” said Hakim.

Sources said home secretary Alapan Bandopadhyay had written to the ECI, explaining that Hakim’s post didn’t qualify as the office of profit.