Raise grievances over phone with civic body board chairman

In a first for Siliguri, the facility will be available for an hour every Saturday 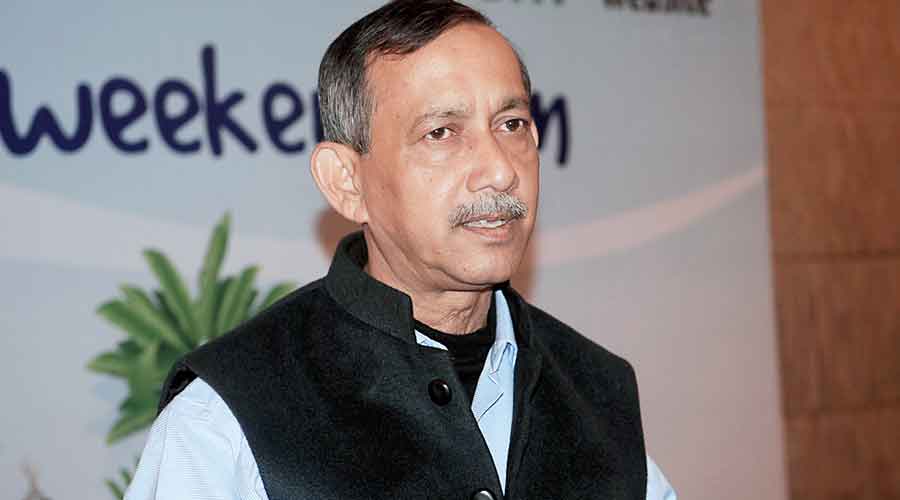 Gautam Deb, who chairs the board of administrators (BoA) of the Siliguri Municipal Corporation (SMC), launched a facility for 10-lakh-odd residents of the city that will enable them to interact with him directly over the phone on civic issues.

Titled as “Talk to Chairman,” the facility, which is a first initiative of its kind here, will be available for an hour every Saturday.

Senior officials of the civic body and other members of the BoA who look after various departments will also be present at the interaction and take note of the calls made by residents on problems and suggestions related to civic services.

On the first day of the session, Deb responded to 29 questions made by residents from various walks of life between 11.30am and 12.30pm.

“Most callers underscored they need uninterrupted drinking water supply, an issue on which the civic body has been working for quite some time,” said a source in SMC.

Water apart, some callers spoke on the need to repair the roads and construct drains in their localities, others sought simplified processes related to trade licenses and sought more public toilet blocks at prominent thoroughfares of the city.

Deb, while replying to them, assured them that the civic body was trying to improve its services across the city.

“We have been working hard to regularise drinking water supply in the civic area. I had raised the issue at the administrative review meeting of the chief minister during her last visit in the region,” Deb said.

Sources said that Deb will be available for this interaction for an hour from 11.30am every Saturday henceforth.

If Deb is away on some work, the interaction will be held on the following Wednesday. The timing will be unchanged.

In Siliguri, a new drinking water project is the need of the hour as the existing one set up in the 1990s, is inadequate in meeting the demands of the population that has increased over the past nearly three decades.

The state public health engineering (PHE) department has planned a new project at an estimated cost of around Rs 500 crore.

The work, however, is yet to start as chief minister Mamata Banerjee, while attending a review meeting in Kurseong where Deb had raised the issue, had said that the state was on an austerity drive currently and it would take some time before funds are allotted for the project.

Deb, speaking to newspersons after Saturday’s interaction, said he was consistently pursuing the water project.

He said the detailed project report (DPR) of the project is almost ready and he will meet state PHE minister Pulak Roy and Surendra Gupta, principal secretary of the department to discuss the project next week.

“Trinamul leaders in Siliguri want the new drinking water project to be launched ahead of the civic polls so that they can refer to it during the campaigns. But considering the austerity drive, it would be interesting to see if they manage to get funds allocated for it,” said a political observer.