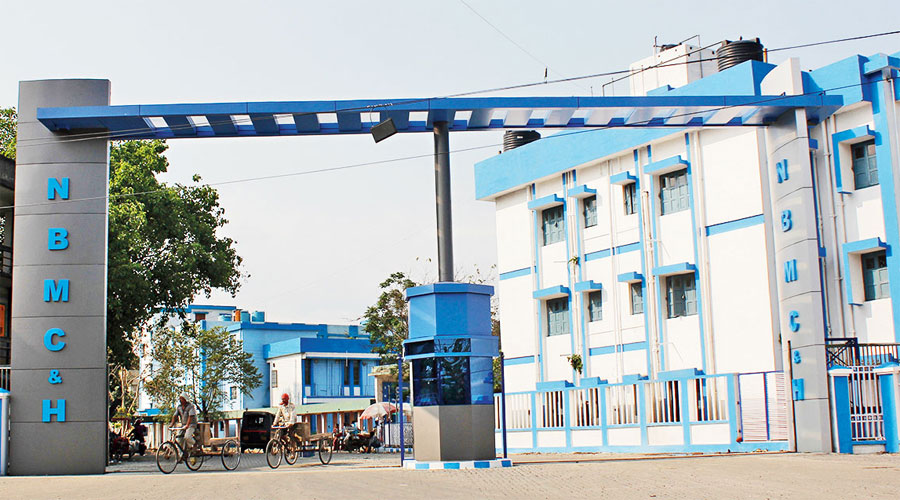 All three were rushed to the Dalua health centre and one of them was later shifted to the North Bengal Medical College and Hospital.
FIle picture
Kousik Sen   |   Raiganj   |   Published 18.10.20, 03:12 AM

At least three Trinamul supporters were injured on Saturday when crude bombs exploded during a clash in Lakkhipur area under Chopra block of North Dinajpur.

Around 3pm, hundreds of Trinamul supporters assembled in Lakkhipur. A group of CPM and Congress supporters had assembled nearby. All got involved in a verbal duel, escalating to an exchange of blows and kicks, and attacks with bricks, stones and sticks. Crude bombs were also hurled.

A police team brought the situation under control. It was found that three Trinamul workers were injured as some crude bombs had exploded near them.

All three were rushed to the Dalua health centre and one of them was later shifted to the North Bengal Medical College and Hospital.

“We planned a peaceful rally but some CPM and Congress supporters attacked our supporters without provocation. They hurled bombs at us which left three of our men injured,” said Mohammad Ajharuddin, a Trinamul leader and sabhapati of Chopra panchayat samiti.

Congress and the Left leaders, however, denied the charges.

“Some Trinamul leaders have planned to unleash violence in the area on the pretext of a rally. Many supporters of the party were carrying firearms and crude bombs. Ahead of the rally, some bombs in their possession exploded and injured some of their men,” said a Congress leader.

Senior policemen who visited the area said the situation was under control. “Policemen have been deputed in the area. Our officers are trying to find out the source of such illegal crude bombs,” said a police officer.