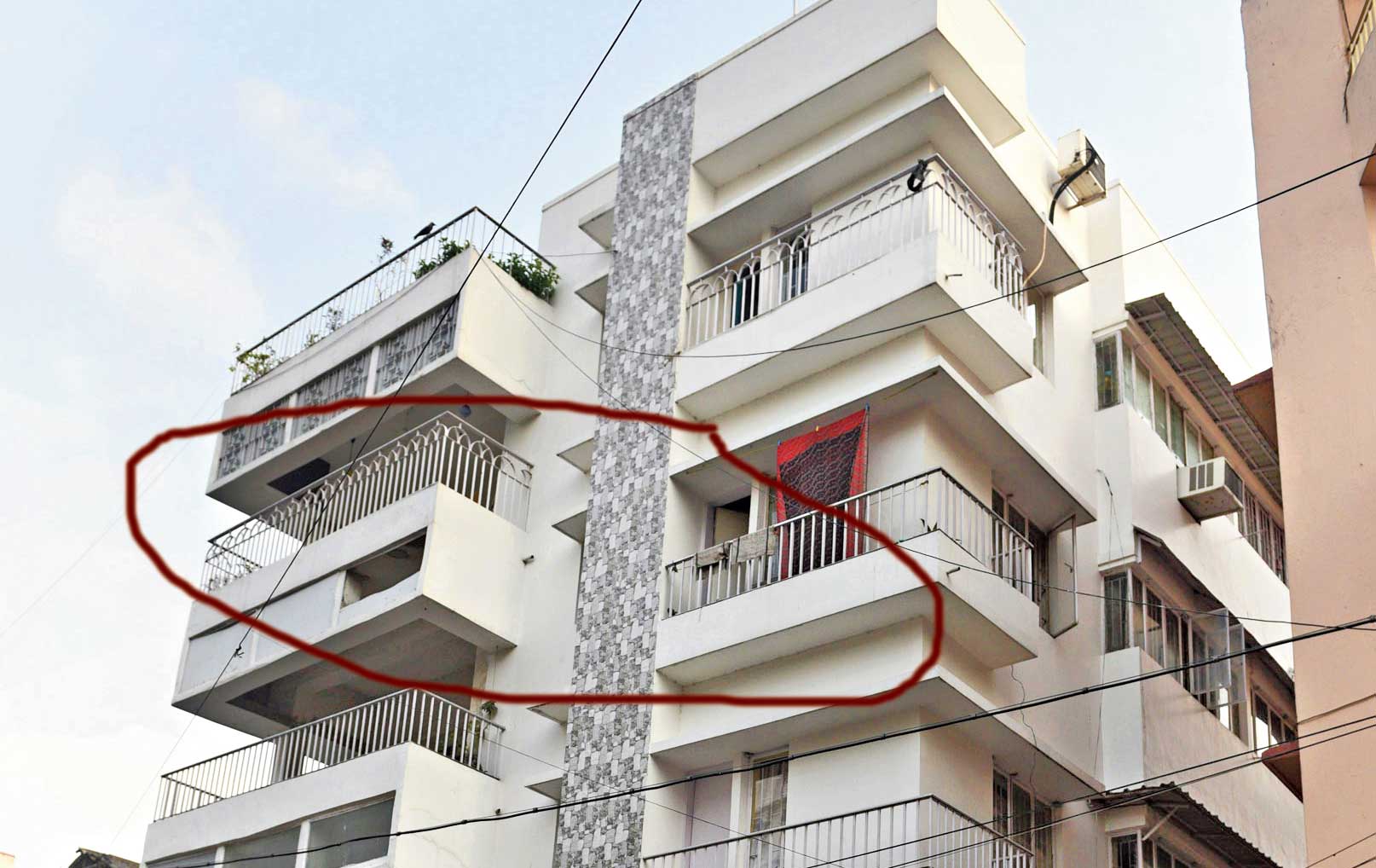 A 75-year-old woman was found murdered in a bedroom at her apartment in Jodhpur Park, where she lived alone, on Thursday morning.

Police suspect someone known to Shyamali Ghosh had hit her with a blunt object, strangulated her from behind and then smothered her.

“Ghosh lived alone in the 3,000sq ft apartment. She had no help and used to do all her chores herself,” an officer of Lake police station said.

The findings of a preliminary investigation suggest the woman had opened the door of her third-floor flat, in a five-storey building at 141 Jodhpur Park, to let in someone she knew.

“That person attacked her when her back was turned on him. The auto lock of the apartment’s main door was not broken,” the officer said.

A kitchen tong with blood stains on it was found in the room where Ghosh was found dead.

“It seems the woman was first hit on the back of her head with the tong, then strangulated with a piece of cloth from behind and finally smothered to death,” an officer in the homicide department of the city police said.

“It is unlikely the killer wanted to steal anything from the apartment.”

The sleuths have come to know that Ghosh had no source of income and was dependent on her parents’ savings. There was no sign of ransacking in the apartment.

“The victim’s mobile phone is missing. Since she lived alone, it will be difficult to ascertain whether anything has been taken away. We have to wait for relatives to report loss of any item,” the officer said.

According to the officer of Lake police station, a family that lives on the top floor of the building owns the first and the second floors.

A guard hired by the family alerted his employer on seeing two days’ newspapers at the doorstep of Ghosh’s apartment on Thursday morning.

The employer apparently tried to call her but she did not respond. When the door bell went unanswered, too, the neighbour alerted Ghosh’s sister and brother-in-law, who live in the Amherst Street area in central Calcutta.

“Her sister opened the flat with a duplicate key. The victim was found lying on the bed in one of the three bedrooms,” said an officer.

Ghosh’s kin refused to talk to reporters at the spot.

The police on Thursday spoke to the guard who was on duty on April 2, the day the woman is suspected to have been killed. A gardener and a driver who used to work for the victim and two domestic help of the family who live on the top floor have also been questioned.

Officers said they were having a tough time reconstructing the events leading to the murder in the absence of CCTV cameras in the building.

Neighbours said Ghosh, who once worked as a stenographer, loved to do all her work herself and was often spotted walking with shopping bags.

“Her father died long ago and her mother passed away a a few years back. She had been alone since. Both her parents lived in the Jodhpur Park apartment,” a neighbour said.

The neighbourhood is dotted with old and new buildings, many of which are occupied by elderly residents. “A large part of Jodhpur Park’s population comprises senior citizens,” said a man who lives in the next block.