Mirik to host a tourism festival on December 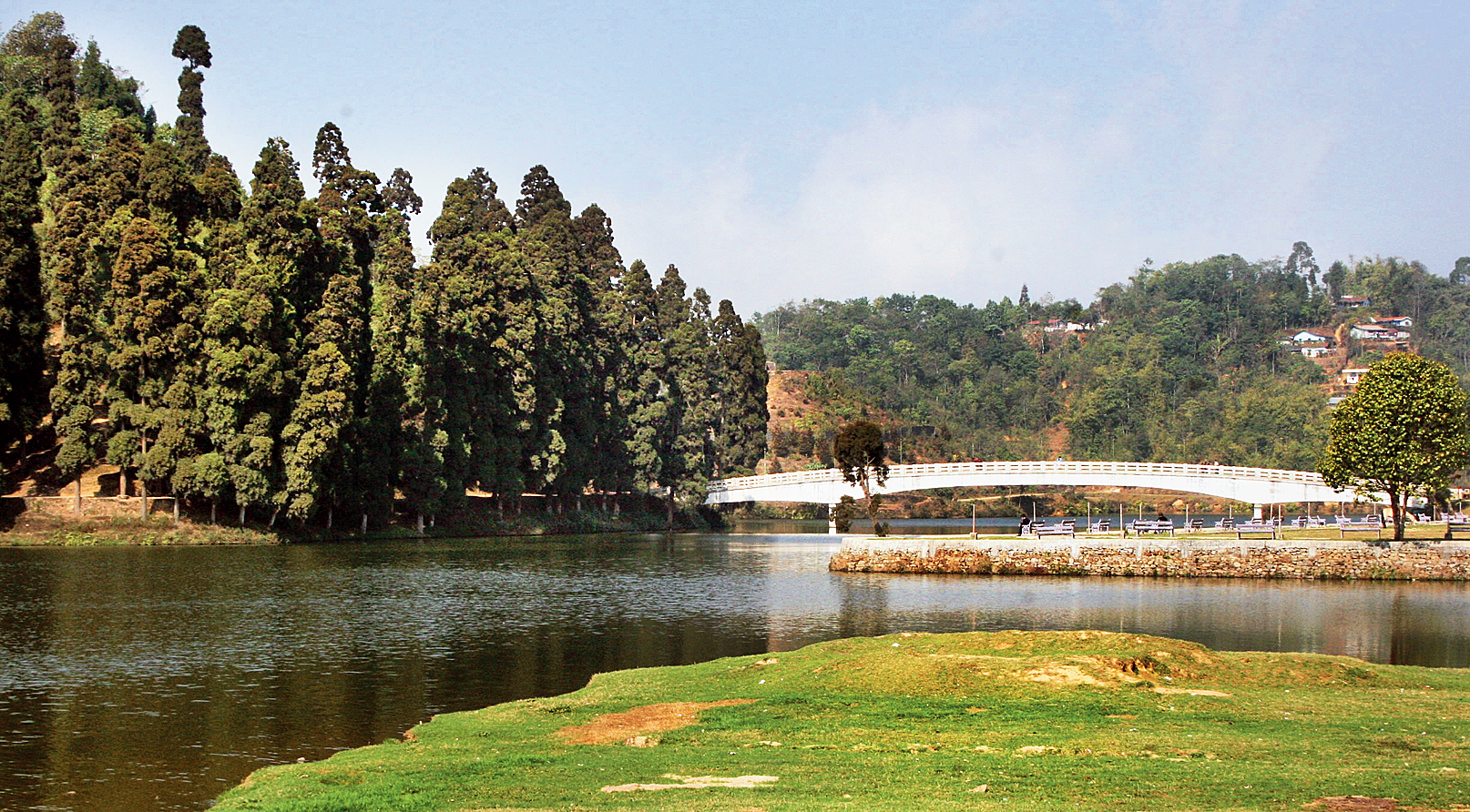 Mirik municipality has decided to organise a tourism festival next month to showcase the “changes” brought about by the only civic body under the Trinamul Congress’s control in the hills to the local people and outsiders.

Although the festival will be conducted in Mirik, Trinamul wants to send a larger political message across the Darjeeling hills ahead of Lok Sabha elections. The party has never won the Darjeeling Parliament seat.

L.B. Rai, the chairman of the Mirik municipality, said: “We have undertaken a number of development projects and hope most of them will be completed soon. We will then organise Mirik Tourism Festival in December to showcase the changes we have brought about not only to the local people but also to outsiders.”

The dates and the number of days of the festival are yet to be worked out.

The civic body is at present giving a facelift to the park adjacent to the Mirik lake at a cost of Rs 4 crore. “We are also spending Rs 2 crore to illuminate different places in Mirik and it should be completed this month,” said Rai.

Plans are also afoot to develop six parks in Mirik at a cost of Rs 4.83 crore.

In an effort to reach out to as many hill people, the civic board is also focusing on homestays. “We have already identified 100 families and each will be provided with Rs 4.41 lakh to develop homestays,” said Rai.

In the homestay project, a beneficiary has to contribute only Rs 25,000, while the rest will be spent by the civic body. “Each homestay will have two rooms, an attached washroom, kitchen and a sitting area,” said Rai.

Observers said Trinamul would try to send a message though the tourism fest that it was focusing on grassroots development rather than raking up emotional topics, which is the hallmark of Darjeeling politics.

“The Bengal government’s decision to set up a Darjeeling Hill University, organise a business meet, regularise the jobs of contractual teachers and its ability to reactivate 16 cultural development boards for different hill communities after last year’s statehood agitation are expected to come as a boost to Trinamul in the elections,” said an observer.

During the last statehood agitation, the development boards had virtually collapsed. However, the state government managed to revive the boards, put in new chairpersons and restart development works.

Trinamul had managed to get a toehold in the hill politics by winning the Mirik municipality from the Gorkha Janmukti Morcha last year.

Many believe the Trinamul government’s decision to provide land rights to Mirik residents was the major factor behind the party’s success in this civic area.

The other hill civic bodies, Darjeeling, Kalimpong and Kurseong, are with the Morcha.

The BJP, which had won the Darjeeling seats in the last two elections, is already on the backfoot.

“The BJP decision to remain mum during the 2017 Gorkhaland movement has alienated the hill people to a large extent. The BJP will find it tough to regain its position unless it comes with a major trump card,” said an observer.

Many in the hills believe the BJP-led central government might try to push a bill in Parliament for granting tribal status to 11 hill communities.

“The issue of granting tribal status to 11 hill communities could be tricky for the BJP government as similar demands were made across the country,” said an observer.

Chief minister Mamata Banerjee has directed the 16 cultural development boards to provide funds to homestays across the hills.

“Every effort is being made to reach out to as many people as possible and highlight their initiatives. It is clear that Trinamul wants to consolidate its base in the hills before it faces parliament elections,” said an observer.