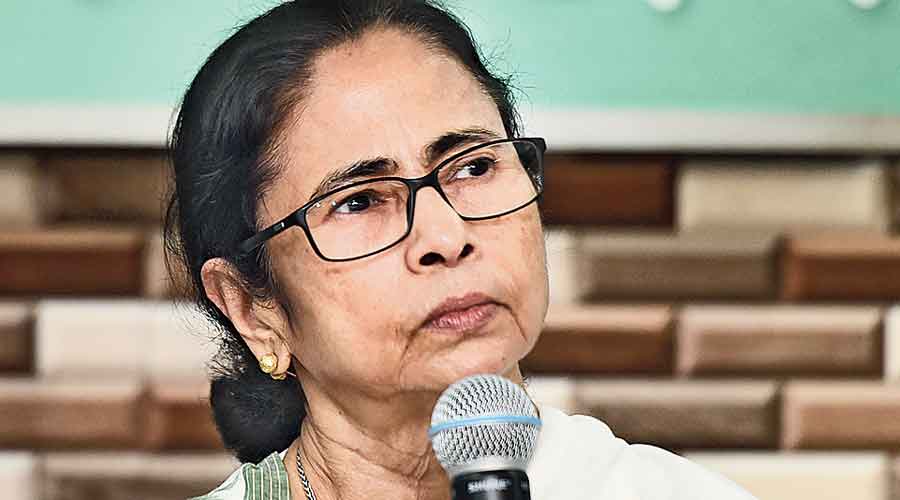 The Mamata Banerjee government has taken initiatives to float tenders to execute projects, which were demanded by common citizens through the Paray Samadhan (Solution at Neighbourhood), without any delay.

“Projects which were demanded by common people during Paray Samadhan would be carried out soon by floating tenders.… Projects worth less than Rs 5 lakh would be taken care of by district magistrates and the departments concerned would float tenders for projects worth more than Rs 5 lakh,” said a senior government official.

According to sources, nearly 3,000 applications were submitted under the Paray Samadhan outreach initiative, held alongside the Duare Sarkar camps between August 16 and September 15. Under this particular programme, common people could demand small projects — like installation of water sources, improvement of road condition or drainage facility — in their areas.

After the success of the Duare Sarkar programme, on 28 December 2020, chief minister Mamata Banerjee announced the new initiative called Paray Samadhan, under which the government promised to address complaints of neighbourhoods.

According to sources, the manner in which the state government is taking initiatives to implement nearly 3,000 schemes, mainly small ones, despite the stressed financial condition shows that Nabanna is all set to hold pending civic elections early next year.

“As the projects are small ones, these could be completed latest by December if tenders are floated before Puja. It is being considered that the civic elections could be held in January next year,” said a senior government official.

According to a rough estimate by officials at Nabanna, about 115 civic bodies across the state, including the municipal corporations in Calcutta, Howrah and Siliguri, are being run by boards of administrators as elections could not be held on time because of the Covid-19 pandemic.

During a news conference at Nabanna recently, the chief minister had hinted that the state would start preparations for pending civic polls after the byelections to four Assembly segments are held on October 30.

“The way the state government has pushed the departments to float tenders for projects of Paray Samadhan, it is clear that civic polls will be held soon. The small civic issues hold immense importance in local body elections,” said a source.

It was evident the state government was pushing the departments for Paray Samadhan projects when engineers of the PWD received a message from the top brass of the department asking them to send the projects to be taken up at the earliest.

The message also pointed out that bids for schemes worth above Rs 5 lakh would be invited immediately. “Similar efforts were being made by departments like urban development and municipal affairs, PHE, health and irrigation departments,” said a source.

“The activities clearly hint that civic polls are round the corner.”