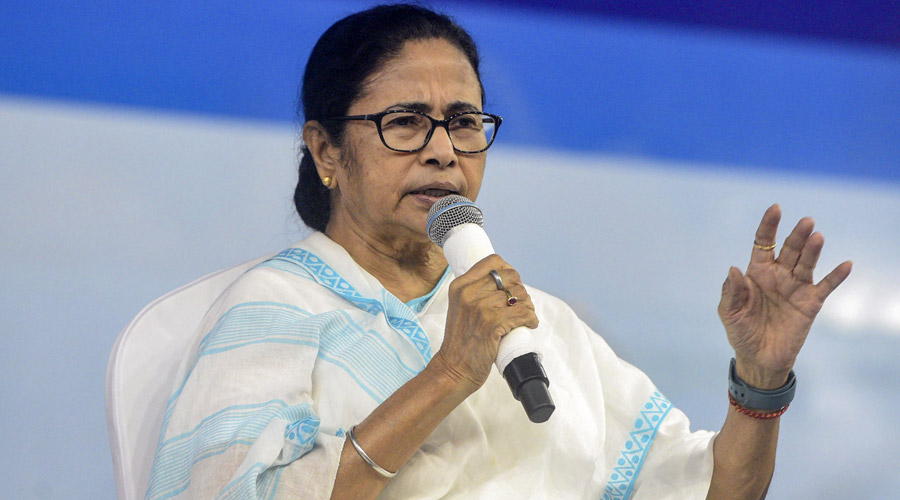 West Bengal Chief Minister Mamata Banerjee on Monday directed government doctors in the districts to stop the practice of referring patients to other hospitals, saying that the physician concerned will be held responsible if a referred patient dies.

She asked Health Secretary NS Nigam to take strict measures as a claim to cure this menace.

"When will you stop referring? Even pregnant women are being referred to other hospitals,” Banerjee told doctors present at a meeting to review the state's healthcare system.

Stating that if a patient dies after being referred, the person behind the referral "should be held responsible," Banerjee advocated creating a referral policy in the state with the help of the state health commission.

It is frequently alleged that doctors of government hospitals in districts refer patients to facilities in Kolkata.

Nigam, while answering Banerjee's questions, said that the number of referring patients in West Bengal has decreased from 8 per cent to 4 per cent. The IAS officer said that "steps are being taken to reduce the problem further".

Banerjee also advised the health secretary to be “strict and tough".

“You (Nigam) are a good officer but very weak. You have to be strong and deal with things strictly when needed. Pay surprise visits to hospitals every now and then. Go to fair-price shops (pharmacies). Stand in the common man's queue in disguise," she said.

She directed the health secretary to cancel the license of private hospitals if they do not accept that cards.