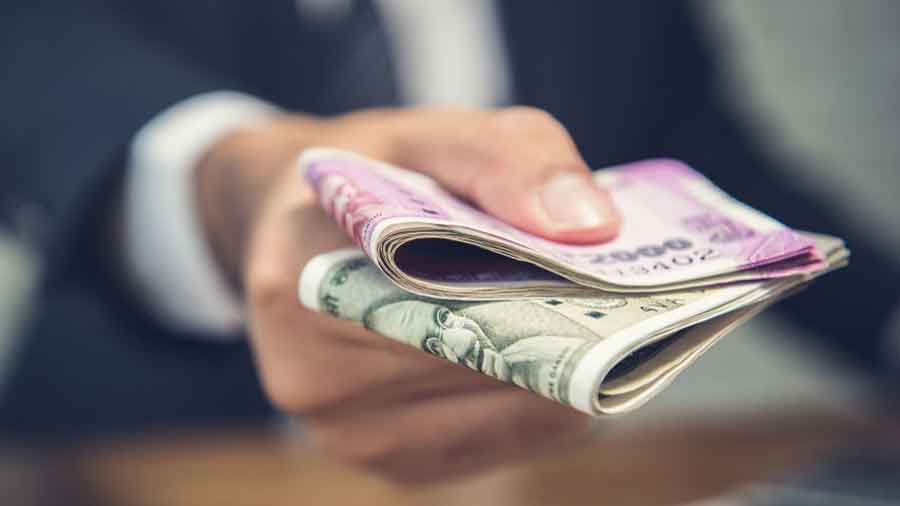 A lawyer in Malda district has been accused of duping a man of Rs 17 lakh in exchange of promising jobs for his wife and two children.

Asiruddin, a resident of Debiganj under Chanchal police station, filed a police complaint on August 31, alleging that Motasir Alam, a lawyer of Chanchal subdivisional court, took “Rs 17 lakh from him in phases” since February 2019.

“As he is an assistant public prosecutor, I believed him when he promised me jobs for my wife, son and daughter. However, he went on buying time when I insisted on appointment letters,” said the complainant.

According to Asiruddin, on August 31, he got three appointment letters in the names of his family members but they turned out to be fake.

“They were issued on a forged letter pad of the public prosecutor with false seals. He has cheated me and thus I filed a complaint with the police,” said Asiruddin.

Based on the complaint, police have registered a case. “We are looking into it,” said Pradip Kumar Yadav, the SP of Malda.

The allegation led to repercussions in the legal fraternity. Krishnendu Choudhury, a former minister who is a lawyer and a member of the Malda Bar Association, said:“No one is above the law. If a lawyer has done an illegal activity and guilt is proved, the law will take its own course.”

Alam could not be found in court or at his home. His cell phone was switched off.