Kareena Kapoor to make her OTT debut from Darjeeling

She will be starring in a film directed by Sujoy Ghosh and she is expected to reach Darjeeling next week, a source said 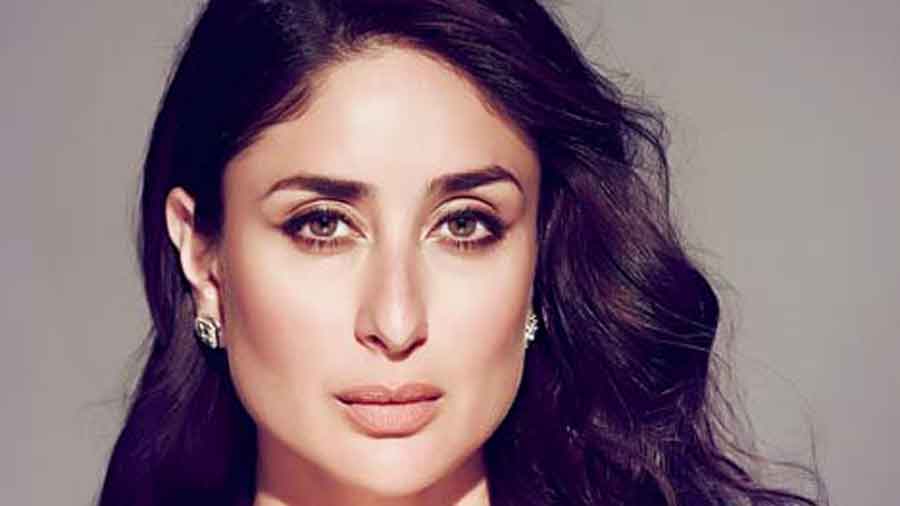 Kareena Kapoor is set to make her over-the-top (OTT) debut from Darjeeling and many believe Bollywood’s latest foray into the hill station is the result of prevailing stability and peace in the region.

“Kareena Kapoor will be starring in a film directed by Sujoy Ghosh and she is expected to reach Darjeeling next week. Some of the places where shootings will take place are Mt Hermon School, Ghoom railway station, a monastery near Ghoom and also near Lava in Kalimpong,” said a source who is in the know of things.

The untitled movie is an adaptation of a novel, The Devotion of Suspect X, written by one of Japan’s most popular writers, Keigo Higashino.

According to director Ghosh’s tweet, the other lead characters in the movie are Jaideep Ahlawat of the Gangs of Wasseypur fame and Vijay Varma who is known for his role in the film Gully Boy.

Following the shooting in the Darjeeling hills, the next round of filming will be held in Mumbai in June, said a source.

Darjeeling was a regular feature in Bollywood many years ago. While Rajesh Khanna-Sharmila Tagore starrer Aradhana put the place in the spotlight, more than 200 films have been shot in the hills.

Sanjay Biswas, a writer in Darjeeling, said: “The list of even Bollywood films shot in Darjeeling is long. Over 200 films in Hindi, Bengali, Nepali and even Tamil and Telugu films have been shot here.”

Some well-known films to be shot in Darjeeling include Vinod Khanna-Shabana Azmi starrer Lahoo Ke Do Rang and Raj Kapoor’s Barsaat. Dev Anand visited the town many times to shoot for Mahal, Joshila and Jab Pyar Kisise Hota Hai.

Amitabh Bachchan was here with Rekha for Do Anjaane and with Rakhi for Barsaat Ki Ek Raat. “Anurodh, which had Rajesh Khanna, was also shot in Darjeeling. Sunil Dutt, too, had visited Darjeeling for Humraaz,” said Biswas.

Shah Rukh Khan shot Raju Ban Gaya Gentleman and Main Hoon Na. “Main Hoon Na was shot in Darjeeling in 2003 and the next major Bollywood shooting was for Anurag Basu’s Barfi! in 2011,” said a movie buff from Darjeeling.

Between 2007 and 2011, the hills were in turmoil over Gorkhaland. There was another round of agitation in 2013 and Bollywood stayed away from the region then. However, when things settled, director Basu came to Darjeeling in 2016 to shoot for Jagga Jasoos which had Ranbir Kapoor in the lead.

Sujoy Ghosh, too, was in Kalimpong to shoot for Kahaani 2 which had Vidya Balan in the lead in 2016.

The hills went into agitation mode again in 2017. “As soon as there was stability in 2018, Rajinikanth came to Kurseong to shoot for his Tamil film Petta,” said the movie buff.

Paras Chhetri, who works as a line director in Darjeeling for Bollywood films, admitted that lack of stability and peace in the region hit the industry hard.

“In the past two-and-a-half months, the pandemic hit us hard. Earlier, the strike and agitation did play spoilsport. We can now expect two to three major web series to be shot in Darjeeling soon,” said Chhetri stressing that those could be seen as spoils of some stability and peace in the hills.

Most web series are aired through OTT, which essentially is a media service offered directly to viewers via the internet bypassing cable broadcast and satellite television platforms.