Jalpaiguri: Fatal fall from train on way to answer Madhyamik

A GRP source said initial probe indicated the girl, who had been standing by the door of the rail, slipped and fell 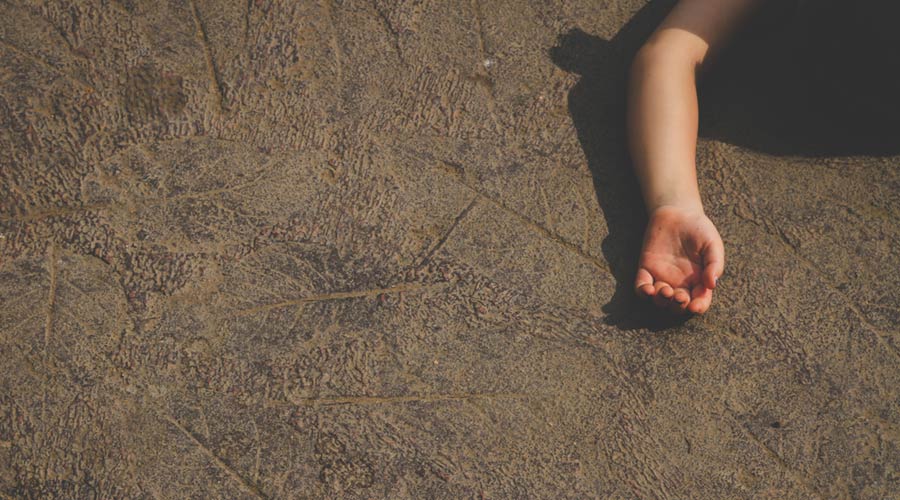 A 15-year-old Madhyamik examinee from Malbazar subdivision of Jalpaiguri district died on Monday after she fell off a passenger train on her way to answer the maths paper.

Sources said the girl, Sarita Chik Baraik, had taken a local train from Damdim, where she stayed, to reach her exam centre in Odlabari, the next station. She fell off the train near the Odlabari rail bridge and died on the spot.

Police and administrative officials rushed to the spot. The GRP initiated a probe.

A GRP source said initial probe indicated the girl, who had been standing by the door of the train, slipped and fell.

Sarita, police said, used to stay at the railway colony in Damdim where her father is a railway employee. She studied at the Gajendra Vidyamandir High School of Damdim and was appearing for her Madhyamik at the Odlabari High School.

Five policemen posted at the Kotwali police station in Jalpaiguri district have been suspended for dereliction of duty, Debarshi Dutta, the district police chief, said on Monday.

All of them were members of the plainclothes team of the police station.

In the past few days, a number of crimes have been reported in and around Jalpaiguri and criminals have not been arrested so far.

Also, the peddling of narcotics has been reported in some places of the area, sources said.

“These incidents might be the reason for their suspension,” said a source.