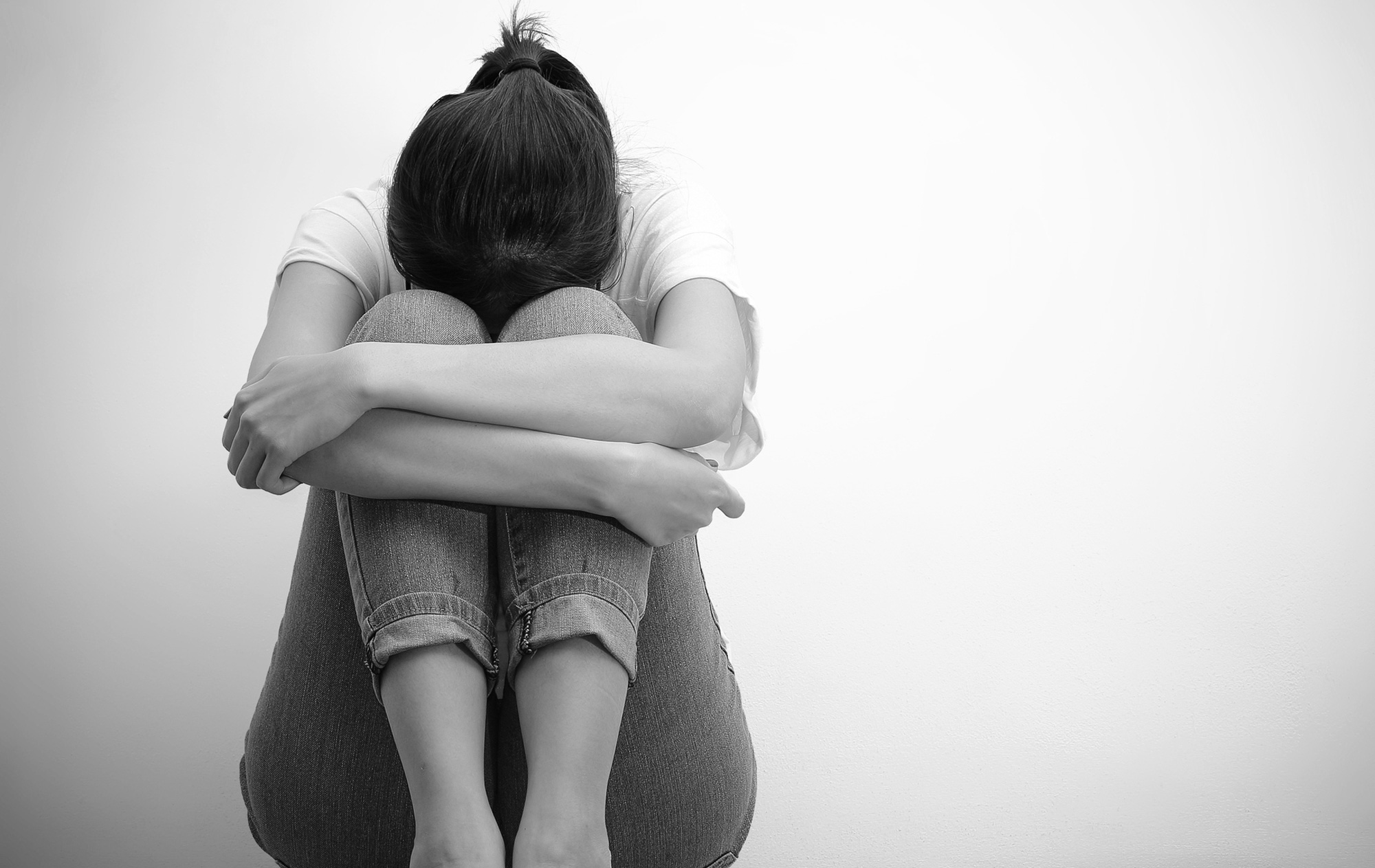 A Jadavpur University committee that investigated a complaint of harassment by a research scholar against her guide has concluded that the teacher “sexually harassed the complainant”.
Shutterstock
Subhankar Chowdhury   |   Calcutta   |   Published 22.02.19, 09:10 PM

A Jadavpur University committee that investigated a complaint of harassment by a research scholar against her guide has concluded that the teacher “sexually harassed the complainant”.

The report of JU’s internal complaints committee, which Metro has seen, was handed over to vice-chancellor Suranjan Das on February 12.

“The university should take disciplinary action against the respondent in terms of established misconduct committed by him as per UGC (Prevention, Prohibition and Redressal of Sexual Harassment of Women Employees and Students in Higher Educational Institutions) Regulations, 2015, section under the heading (punishment and compensation)”, the report states.

The section concerned reads: “Anyone found guilty of sexual harassment shall be punished in accordance with the service rules of the HEI (higher educational institutions), if the offender is an employee”.

Asked about the next course of action, Das said: “As I had said earlier, everything will be done in accordance with the law.”

Amit Sen, a former dean of law at Calcutta University and a former member of the institute’s internal complaints committee, said disciplinary action could be a written apology, reprimand, warning, censure, withholding promotion/ increment, termination of service, counselling or community service. “The institution has to decide based on the merit of the case,” Sen said.

The woman, who had quit her research around a month before lodging the complaint because of “sexually coloured remarks” that caused “trauma that I could not take anymore”, wrote in her letter that she had recorded telephonic conversations and video calls with the teacher, which she said would substantiate her allegations.

The panel has concluded that “since the time that the complainant had joined the respondent’s research project as a research assistant, respondent has sexually harassed the complainant in spite of her discomfort”. It states “there exists a prima facie case of sexual harassment of the complainant” under the Sexual Harassment of Women at Workplace (Prevention, Prohibition and Redressal) Act 2013.

The complainant and the teacher have been given a copy each of the report.