In memory of Francis Xavier

He is considered the most successful missionary after St. Paul 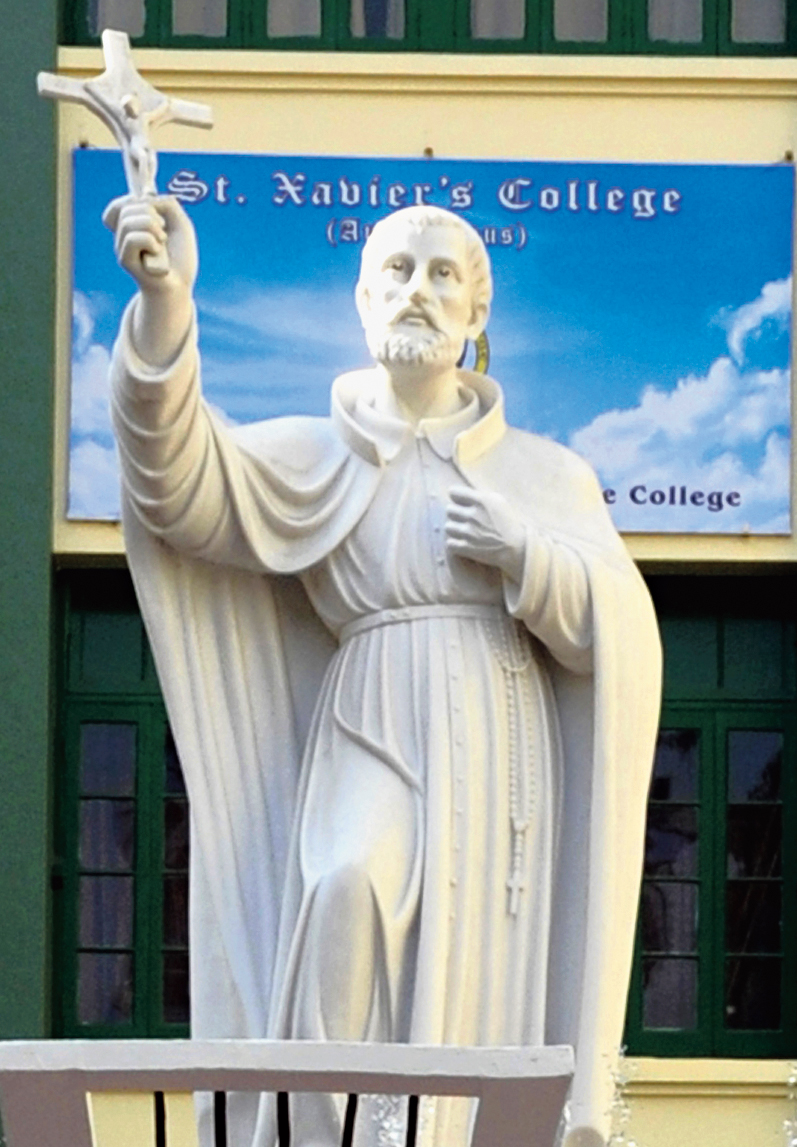 Francis Xavier was the first Jesuit missionary to land on the soils of India in 1542 immediately after the opening of the Western trade routes in the East.

An aristocratic Spaniard who studied at the University of Paris and worked in the same university as a professor, he came to India at the request of St. Ignatius of Loyola. Francis Xavier founded the first Jesuit St. Paul’s College in Goa in 1544.

He is considered the most successful missionary after St. Paul.

St. Xavier’s University in New Town and St. Xavier’s College on Park Street and all Jesuit institutions in Bengal will have as usual a Eucharistic celebration followed by cultural programmes.

The Jesuit institutions declare a holiday on that day in honour of Francis Xavier.

Francis Xavier lived and worked in India for just 10 years, which is called the Xaverian decade.

His body, which was found uncorrupt, was shifted to Goa in 1553 where it lies till date in Bom Jesus Church.

I wish all Xaverians and our co-workers of Xavier institutions a very happy Feast of our patron St. Francis Xavier.