More than 35,000 people evacuated from low lying areas, as the local administration in East Midnapore and North 24 Parganas were keeping the relief shelters ready 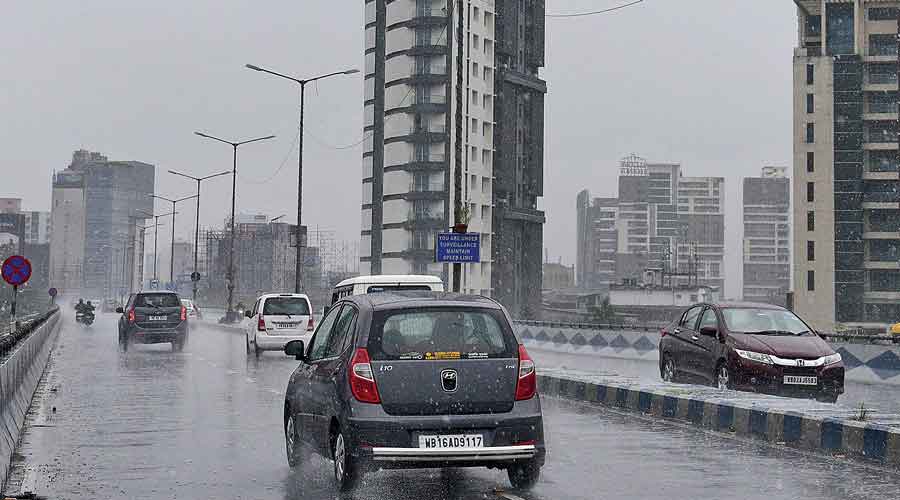 The India Meteorological Department (IMD) issued a red alert for very heavy rains in some districts of south Bengal for Tuesday and Wednesday as a low-pressure system has developed over the Bay of Bengal and adjoining coastal areas of West Bengal.

In South 24 Parganas, one of the three coastal districts in West Bengal, more than 35,000 people were evacuated from low lying areas, even as the local administration in East Midnapore and North 24 Parganas were keeping the relief shelters ready while maintaining a close watch on the situation.

Similarly, orange alert, the next category of alert, has also been sounded for multiple districts in south Bengal such as North 24 Parganas, South 24 Parganas, Bankura and Purulia, among others.