Heavy rain alert for Bengal, Sikkim over next five days 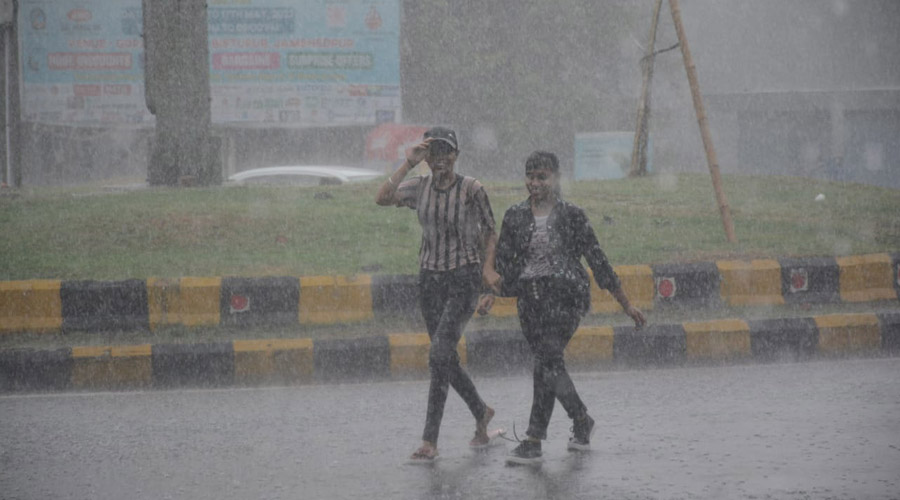 Widespread rainfall is likely in West Bengal and Sikkim over the next five days under the influence of southwesterly wind from the Bay of Bengal, the weather office said.

Heavy rainfall may occur at isolated places in the sub-Himalayan districts of Darjeeling, Kalimpong, Jalpaiguri, Cooch Behar and Alipurduar, and also in Sikkim, it said.

The rainfall is likely to be caused under the influence of southerly and southwesterly wind from the Bay of Bengal.

Neora in northern West Bengal's Jalpaiguri district received the highest amount of rainfall in the 24 hours till 8.30 am on Tuesday at 280 mm, while Murti recorded 210 mm rainfall and Nagrakata got 200 mm rainfall.

Several areas in Kranti block were inundated as waters of rivers Teesta and Chail entered Chapadanga and Rajadanga. The state-highway in the area was also under water.

The authorities have asked those living in the low-lying areas to shift out amid incessant rains in the Mal subdivision of the district.