During the assault, Bijon Dey also allegedly told the victim to not mess with him as he had ‘high-level political connections’ 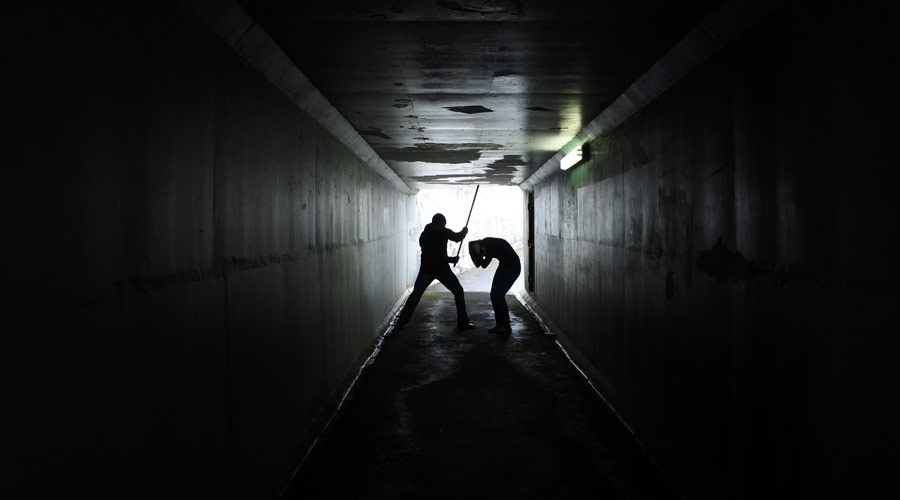 An official of the state health department posted in South Dinajpur was allegedly assaulted by a so-called physician reportedly without a valid medical degree when the former raided the latter’s pathological laboratory on Wednesday.

Pulakesh Saha, the block medical officer of health (BMOH) of Bansihari block of the district, filed a complaint at the local police station, alleging that Bijon Dey, the so-called quack, and his associates shoved and thrashed him during the raid.

Sources said that Saha got tipped off about Dey, who practises medicine in Ditolhat of the block without qualifications, that he also runs an illegal pathological clinic.

“We went to the clinic and asked Bijon Dey to provide us the necessary documents and permissions to confirm that he is running the pathological laboratory legally. However, he failed to do so. We then told him that he would have to shut down this facility immediately. This angered him and then suddenly he and his associates shoved me out of the lab, assaulted me and intimidated me,” said Saha.

During the assault, Dey also allegedly told the BMOH to not mess with him as he had “high-level political connections.”

In Ditolhat, several residents alleged that Dey practises medicine without a proper degree, examines patients and even provides indoor treatment to many at a small clinic next to his pathological laboratory.

“We were surprised to see patients under treatment at the illegal clinic. Appropriate steps would be taken against the owner,” said the BMOH.

A resident said that people know Dey did not have a proper medical degree. “People are aware that he is a quack but owing to financial constraints, many of them turn up at his place for treatment, tests and medicines,” he said.

When contacted, Dey denied the charges.

“The BMOH is raising baseless charges against me. He was not assaulted,” Dey  said.

Police have confirmed that the BMOH filed a complaint against Dey.

“We are probing the case,” said a police officer.