Representatives of the traders’ association at the market have denied it 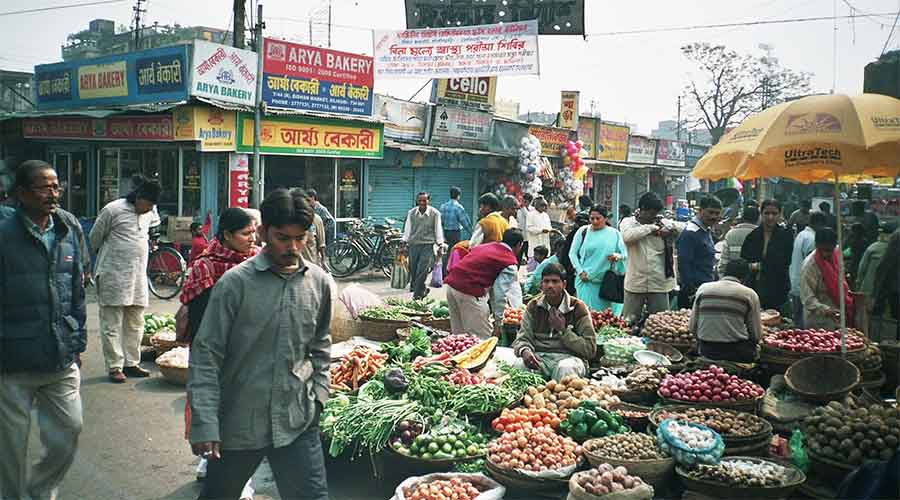 An alleged attempt by some traders of Bidhan Market here to build new shops illegally has drawn criticism from state tourism minister Gautam Deb who has decided to take steps against them.

Bidhan Market is the largest retail hub in the city with over 3,800 shops and several makeshift stalls. The land on which the market is situated is owned by the Siliguri Jalpaiguri Development Authority (SJDA) and most traders do not have ownership claim on the plot.

“I have come to know about some illegal constructions at the market. We will not allow encroachment of land and have asked the district magistrate of Darjeeling and the chief executive officer of the SJDA to remove all such constructions. The drive will be carried out after Independence Day and I will be present there,” the minister said here on Friday.

“We have sympathy for the traders whose businesses have been affected during the pandemic. But that does not mean somebody will encroach on the land and set up unauthorised shops. We plan to revamp the entire market and the state has sanctioned Rs 50 crore for it in 2012. We are still sticking to the plan and no unlawful construction will be allowed at the market,” added Deb.

While the minister sounded agitated over the alleged constructions, representatives of the traders’ association at the market have denied it.

“No illegal structure has been built at the market. We always keep a close watch on the entire market area to prevent such practices,” said Bapi Saha, secretary, Bidhan Market Byabsayi Samity.