The hacker, who impersonated Chauhan, allegedly posted sensitive comments that drew the attention of Uttarakhand administration 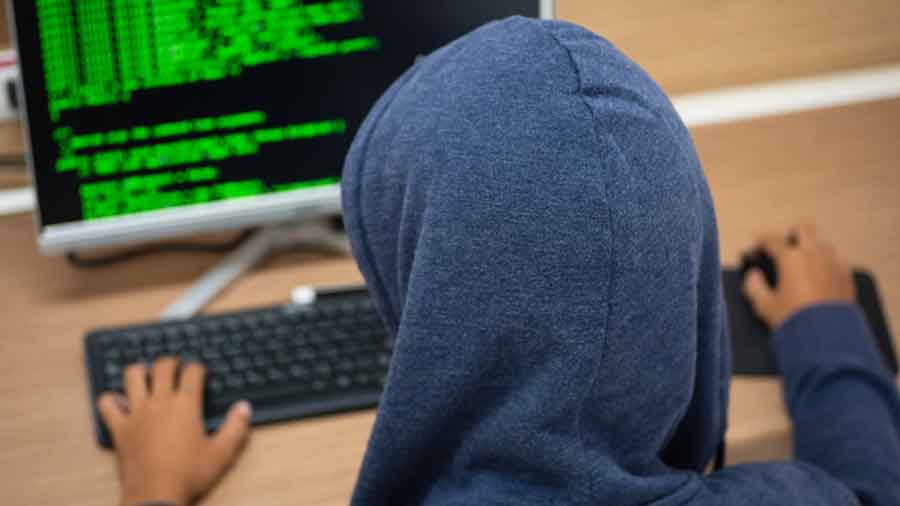 A Class XII student from Matia in North 24-Parganas was arrested on Wednesday allegedly for hacking the Facebook account of former Chief Justice of Uttarakhand High Court Raghavendra Singh Chauhan and making sensitive posts on that social media account.

Justice Chauhan had also been the Chief Justice of Telangana High Court.

Uttarakhand’s Mallital police authorities under Nainital district on Monday began a suo motu case and formed a special team that raided the Sirhat of Matia on Wednesday to arrest the 17-year-old student of Begumpur Bibipur High School from his home.

Police said that around two months ago the Facebook profile of the former judge was hacked. The hacker, who impersonated Chauhan, allegedly posted sensitive comments that drew the attention of Uttarakhand administration.

Mallital police began a suo motu probe and tracked all posts made through a mobile phone in Bengal’s Matia.

Speaking to The Telegraph over phone, an officer of Mallital police station said: “We tracked the suspected phone and identified its owner on Monday and filed an FIR. We got in touch with Basirhat police district authorities and sent a team which  supported by local police traced the accused today.”

Matia police sources said the accused boy was handed over to the Uttarakhand police team led by sub-inspector Deepak Bist.

The boy was produced before ACJM court in Basirhat that ordered three days of transit remand. “He will be taken to Mallital for interrogation,” an officer of Uttarakhand police said.

Parents of the accused  claimed his innocence. “My son has not committed any crime consciously.… Whatever he did was a childish act… But it appears that he is being implicated,” his mother said.