In total, there are 45 houses at the hamlet that is considered as one of the remote forest villages in Jalpaiguri district 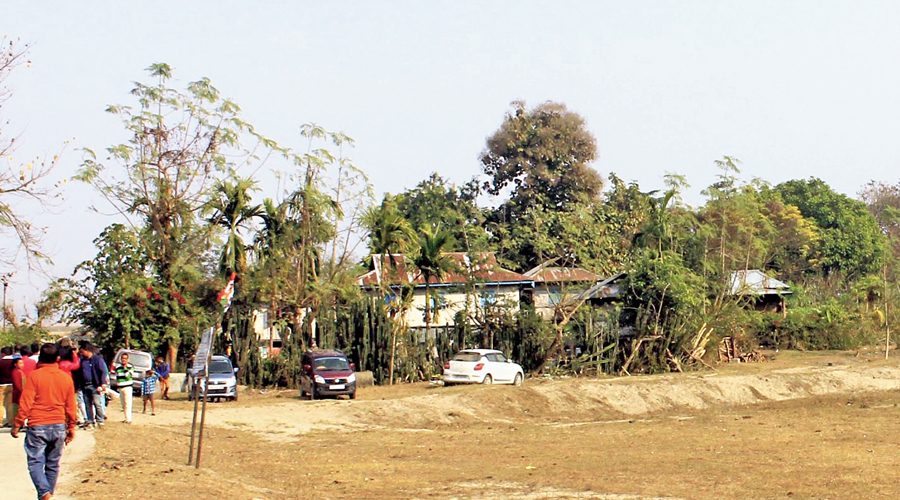 Residents of Laltongbusty, a tiny hamlet located on the lap of the Teesta and adjacent to the Mahananda Wildlife Sanctuary, are set to receive electricity for the first time.

The West Bengal State Electricity Distribution Company Limited (WBSEDCL) will use solar power to illuminate the village that was developed 30 years ago, said sources.

The state-run power company has already conducted a survey for providing electricity to the village that is around 25km from here. The estimated cost of the project was around Rs 7.55 crore.

“As implementation of the project was taking time, it has been decided that the WBSEDCL will install solar panels at Laltongbusty to provide power to households,” state tourism minister Gautam Deb said here on Friday.

According to him, WBSEDCL was facing difficulties to electrify the village as the employees have to reach the spot through the dense forest.

“It was also planned that underground cables would be laid for the power supply. But for the project, approval was required from the state forest department. Altogether, there had been some delay and hence, the decision to install solar panels was taken. It will largely help in expediting the project now and we believe the villagers will soon have power supply at their homes,” the minister said.

In total, there are 45 houses at the village that is considered as one of the remote forest villages in Jalpaiguri district. Laltongbusty is in the Dabgram 1 panchayat.

The villagers eke out a living by selling dairy products in Siliguri.

Champey Mukhia, a resident who has been staying at Laltongbusty since the eighties, has said elephant depredation and attacks by other wild animals is a common menace that the villagers often face.

“The attacks have forced us to change our occupation from agriculture to dairy farming. Almost every hut has cattle and we have to commute to Salugara (located 15km away) and some other prominent sweet shops of Siliguri for supply of milk,” Mukhia said.

“There was a similar initiative (installation of solar power) taken up with the help of private operators at the village about 10 years ago. But eventually, it did not work.”