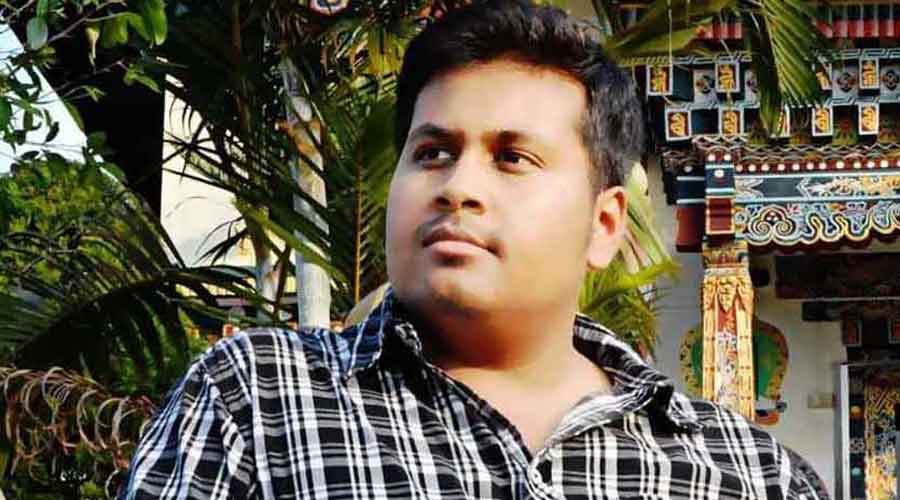 The Enforcement Directorate (ED) has decided to probe the dubious COVID vaccination camps in Calcutta, sources said on Friday.

The matter is at present being probed by a Special Investigation Team (SIT) of the Calcutta Police's Detective Department, which has already arrested nine persons, including fake IAS officer Debanjan Deb who masterminded the fraud.

"The ED has filed an Enforcement Case Information Report (ECIR) over the matter. The ED will probe the money laundering angle, if there is any," a source in the investigative agency said.

The ED’s probe will run parallel to the Special Investigation Team of the Calcutta Police’s Detective Department’s investigation into the case. The SIT has arrested nine including the fake IAS officer Debanjan Deb.

The ED’s decision to take up the probe came within hours of a Calcutta High Court division bench comprising Justices IP Mukherji and Aniruddha Roy turned down PILs seeking probe by a central agency into the matter. The bench held that the petitioners may move court at a later stage if there is any cause of dissatisfaction with the investigation being done by the city police. The bench ruled it was not inclined to interfere in the investigation of the case at this stage.

Deb was arrested in June for masquerading as the joint commissioner of the Kolkata Municipal Corporation and operating dubious immunisation camps in different parts of the city.

Eight of his associates were arrested during the course of the investigation as police included the charge of an attempt to murder along with other sections of the IPC against them.

Probe till date has revealed that Deb, posing as a joint commissioner in the Calcutta Municipal Corporation had opened several bank accounts in the name of senior officials from the civic body using fake documents, and duped several people promising contracts and jobs.

Why Deb had started the camp where he gave fake vaccines to the people is still not clear. Deb and his racket were exposed after actor and Trinamul MP Mimi Chakraborty got herself vaccinated at the camp held in Kasba but did not get any certificate. Nor did she get any message confirming her inoculation.