At present, the DPL has around 2,600 employees on its payroll and the township has 3,300-odd quarters 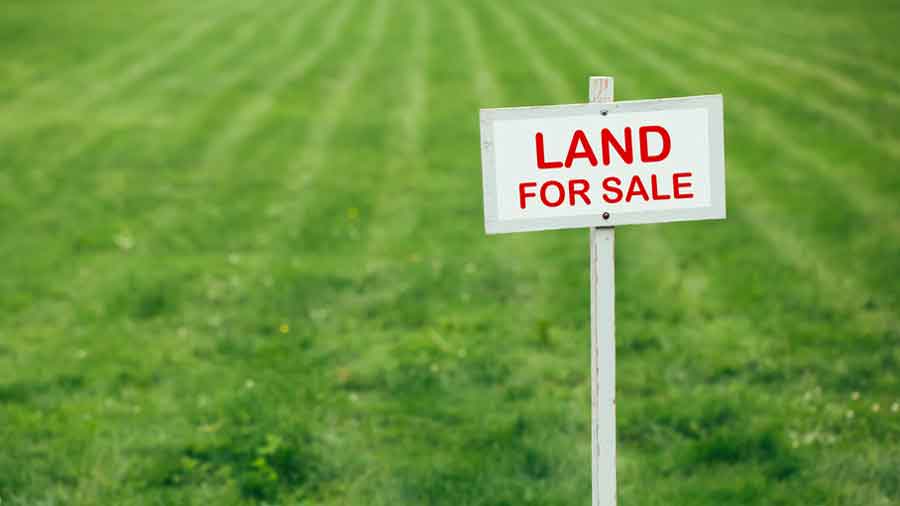 The state government has planned to accommodate the Durgapur Projects Limited (DPL) Township into a smaller area to try and monetise surplus land to support the loss-making state-owned power utility.

At present, the DPL has around 2,600 employees on its payroll and the township has 3,300-odd quarters.

Sources at the DPL said initially they planned to merge the A and C zones with B. The company has already circulated a notice on this. Employees were asked to respond with applications for re-allotment of company quarters by July 25.

However, in the notice the DPL management said they had taken this step to crack down on illegal occupants of company quarters.

“The employees staying in quarters at the A and C zones will be reallocated at quarters at the B zone. They were asked to apply via a form available in the office by July 25. Re-allotment of company quarters will be on first-come, first-serve basis depending on availability,” said a DPL official.

Sources said that after a meeting with the West Burdwan district administration, the DPL management planned to demolish the quarters after the merger of the A and C zones and the land would be sold off or leased out.

“If we can merge the township and confine our employees into a smaller area, we can use vacated land for monetisation,” said the official.

DPL insiders said that at present the company did have surplus quarters after manpower in recent years reduced with no further recruitment.

“Half the quarters are vacant on paper but have illegal occupants. Earlier the DPL had around 8,500 employees but now the figure has reduced to around 2,600. Many of them stay in self-owned homes,” said a DPL official.

Local sources said the land at the C and A zones was closer to Durgapur railway station and the Damodar river and could prove lucrative for realty projects.

“During the Left Front regime, the government planned a residential project on the public-private partnership model on the unused land of the township. At that time, it was decided that 25 per cent of the flats will be reserved for present and past employees of DPL and the rest sold at market rates. We had estimated a generation of around Rs 3,000 crore,” said a retired DPL manager who was posted in township administration.

The proposal to re-allot quarters has irked DPL employees. “I have been staying in a bungalow for the past 10 years. The company allotted me the accommodation after I was promoted as manager. Why should I shift to smaller company quarters? It is an insult and inconvenience to me,” said an employee.

“The company has suddenly come up with the (zone) merger idea without discussing the matter with trade unions that represent employees. We demand the government should make it public first what they want to do with the unused DPL land,” he said.