The “sweet” poll duel turned more syrupy after Mamata declared the BJP would win a rasogolla, or zero seats, in state 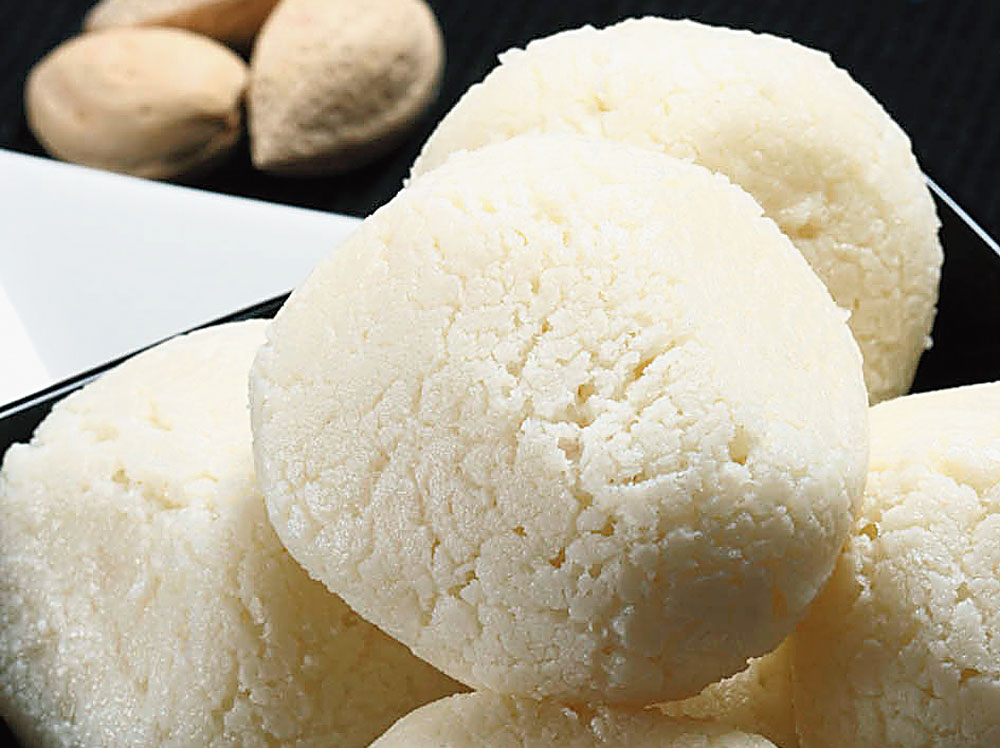 Bengal’s “sweet” poll duel turned more syrupy on Friday after Mamata Banerjee declared the BJP would win a rasogolla, or zero seats, in the state.

The statement follows Prime Minister Narendra Modi’s 2016 Assembly campaign theme that Bengal would gain by voting the BJP at the Centre and the state, likening the proposition to having laddus in both hands.

“Delhi ka laddu, jo khaya woh pachhtaya (whoever had Delhi’s laddu ended up regretting it). In 2014, they (BJP) got two (seats in Bengal). Now, they will get one big rasogolla….one big zero,”

Mamata said at a rally in Gangarampur.

In common parlance, rasogolla is often used to denote zero.

“He will never be able to fulfil his promise of giving laddus in each hand of Bengal voters…. In fact, his party will not get past the 100-seat mark in the Lok Sabha polls, forget the magic figure of 273,” the chief minister said.

“Five years ago, he (Modi) said he is a chaiwala, now, he claims to be a chowkidar. After losing, he will be left with nothing but a chowki (a wooden cot),” Mamata added.

Responding to Union finance minister Arun Jaitley’s tweets that the “Northeast, Bengal and Odisha will be the biggest surprises of this Lok Sabha election”, the Trinamul chief said: “I am telling you there is a big surprise in store for them as they will get a big zero.”

Bengal, Odisha, Andhra Pradesh, Tamil Nadu, Kerala and the Northeast are regions where the BJP will draw a blank, Mamata added.