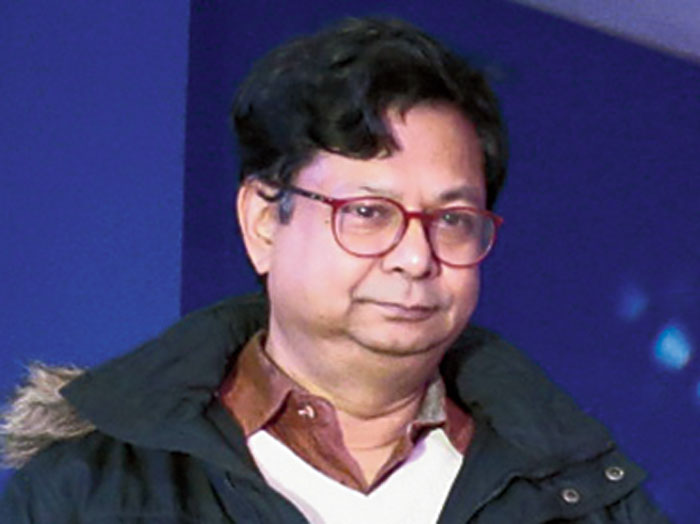 He was also the principal secretary of information technology and electronics department for three years till a transfer order was issued on December 27, replacing him with Rajeev Kumar, an IPS officer, a move that had raised eyebrows in administrative circles.

What is your message for Debashis Sen?

Rajeev Kumar principal secretary in IT