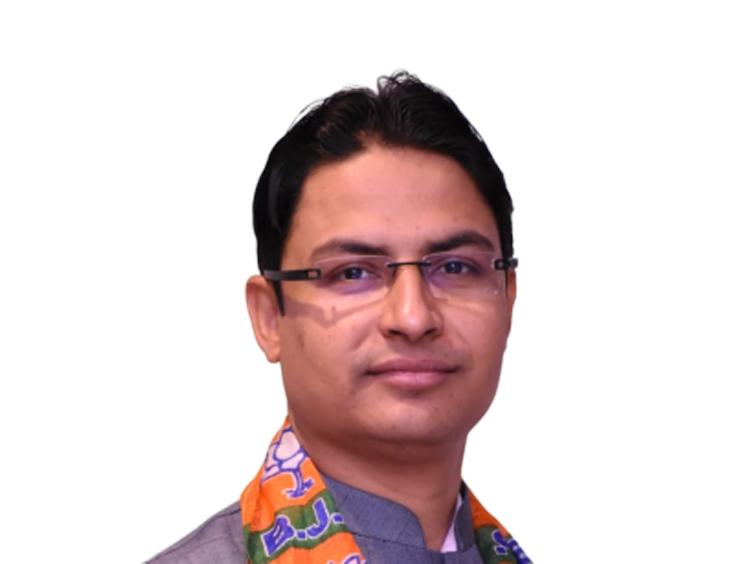 Darjeeling MP Raju Bista has urged Union minister of surface transport and highways Nitin Gadkari to take an initiative for the construction of an alternative bridge over the Teesta river near Sevoke.

The BJP legislator met the minister in New Delhi on Thursday with the plea.

The 80-year-old Coronation Bridge over the Teesta along NH31C at Sevoke had developed cracks in 2011 and since then, heavy vehicles have been barred from plying on the structure.

In 2012, the Centre decided to build an alternative bridge over the river around 7km downstream the Coronation Bridge. It was planned that the new bridge would run parallel to a railway bridge and connect Sevoke Bazaar with Elenbarie tea estate in the Dooars.

“The Centre had even sanctioned funds for preparing a project report. It was proposed that the bridge would be 1.6km-long and 13m wide. The Bengal public works department also sent the project report but there wasn’t much progress then,” said a source.

Bista said he had told Gadkari that the alternative bridge would make traffic smoother and preserve the existing bridge known for its architectural grandeur. “The minister informed me that he had asked the official concerned to initiate the work at the earliest,” said Bista.

Sevoke is around 25km from here.