Cyclone Bulbul: Operations at Calcutta airport to be suspended 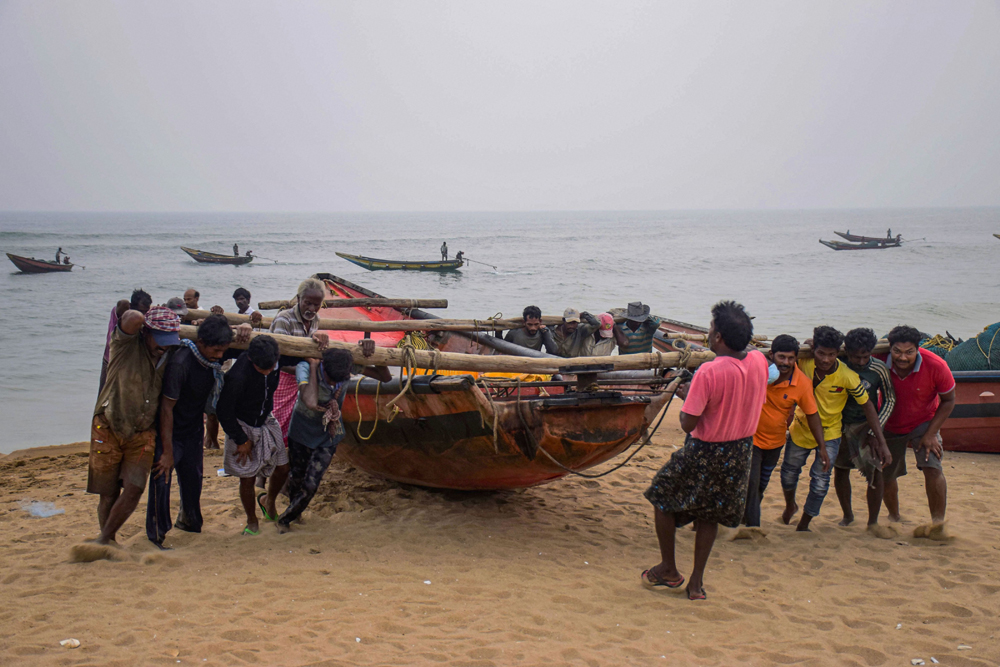 Operations at the Calcutta airport, the busiest in eastern India, will be suspended for 12 hours beginning 6pm on Saturday due to Cyclone Bulbul, home ministry officials said.

The severe cyclone is expected to make a landfall on the Bengal coast on Saturday evening.

Heavy to extremely heavy rainfall, accompanied by winds reaching up to 120kmph and tidal waves up to one to two metre, is expected while the cyclone is expected to make a landfall on the Bengal coast around 2000 to 2200 hours on Saturday.

The National Crisis Management Committee (NCMC), the country’s apex body to handle any emergency, on Saturday reviewed the preparedness to deal with Cyclone Bulbul over the Bay of Bengal which is likely to affect coastal districts of Bengal and Odisha.

The meeting of the NCMC, headed by cabinet secretary Rajiv Gauba, was informed by the India Meteorological Department (IMD) that the cyclone has now intensified and is likely to cross the Bengal coast by Saturday evening.