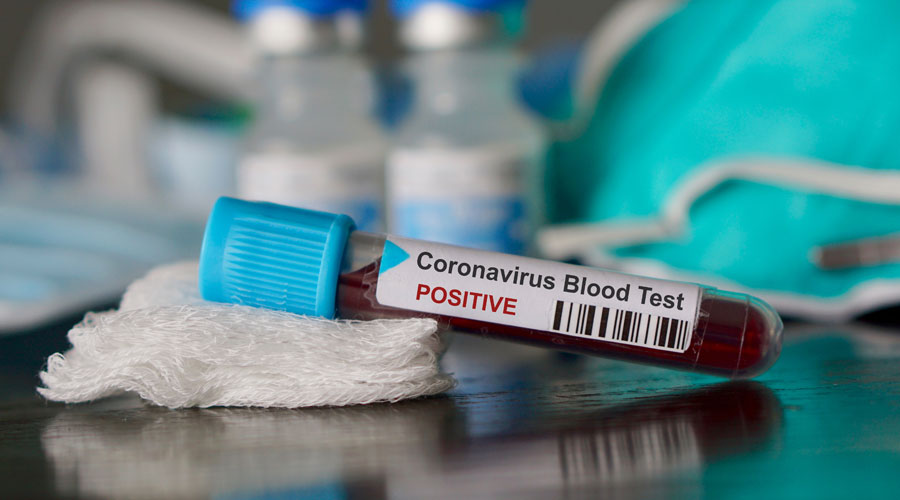 Bengal reported 36 deaths from Covid-19 on Sunday, the highest in a day in the state so far. On July 9, 27 people had died of the disease.

The state also recorded highest number of cases at 2,278, recoveries at 1,344, and tests at 13,471, on Sunday. This was in line with the forecasts by the Mamata Banerjee government.

“The total tests crossed the 7 lakh milestone, 71 days after achieving the first lakh on May 19 and covering the latest lakh in just eight days. In another landmark achievement, the last of the Shramik Special returnees (stranded migrant workers) successfully completed quarantine and all 2.76 lakh in institutional quarantine are out. There were lakhs of others in home quarantine. All are through.”

Of the 2,278 new cases, nearly three-fourths were reported from Calcutta and four surrounding districts, which all have high population density. The city alone logged an unprecedented number of 662 cases, while North 24-Parganas reported 544.

“These five districts added 20,926 new cases since June 26. Getting a grip on the outbreak in this cluster is the main focus of the administration now,” said the minister.

“We started testing in the first week of February and took over three-and-a-half months to get past 1 lakh, on May 19,” said the minister.

“Now, we are past 7 lakh in just eight days… the fastest lakh. This pace will only keep rising now,” he added.

Owing to the sharp spike in new cases, the positive confirmation rate — the percentage of people found infected among those tested — deteriorated drastically since June 26, from 3.56 to 6.04 per cent.