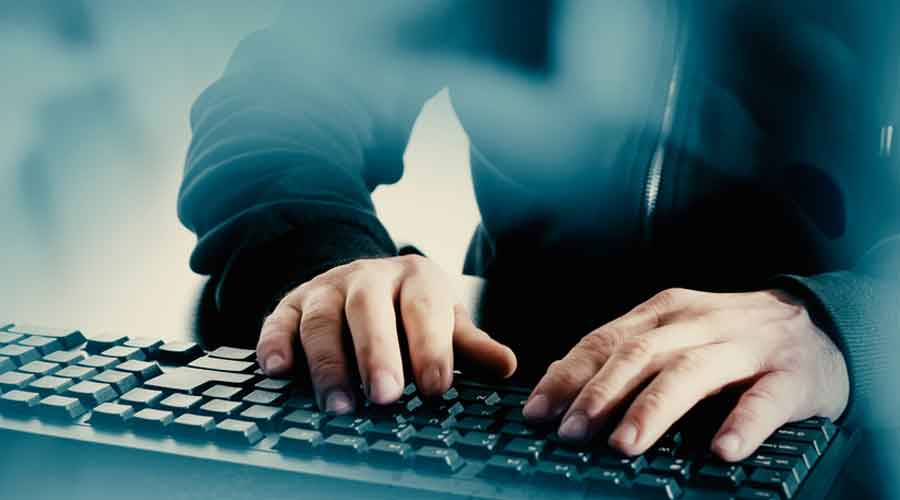 Police sources said the SP himself had made it clear that it was an old trick to ask for money from friends in the name of illness
Shutterstock
Kousik Sen   |   Raiganj   |   Published 22.08.20, 02:48 AM

Fraudsters have opened a social media account asking the public to donate money for the treatment of North Dinajpur superintendent of police Sumit Kumar who tested positive for Covid-19.

After coming to know about the con, Kumar, who has been under medical supervision at his residence after being detected with Covid-19 on August 13, made a social media posts, asking people not to fall prey to the fraudsters.

“A few days back, I had come to know that an account had been opened in the social media by some fraudsters who made posts mentioning my illness and appealing for money to bear my treatment cost. A number of such posts were made to draw money from people in my name. I have asked the cybercrime police station of the district to find out who all are behind it,” Kumar said over the phone.

Police sources said the SP himself had made it clear that it was an old trick to ask for money from friends in the name of illness.

“The tricksters asked for money to hospitalise the SP whereas he is in isolation at his residence,” said a police officer.

The police said they had been informed by some residents of Raiganj about the social media account.

Officers at the cybercrime police station said they were trying to track down those who had opened the account.