Bhutan to ramp up Covid tests in business capital

Government to hire extra health workforce for the job 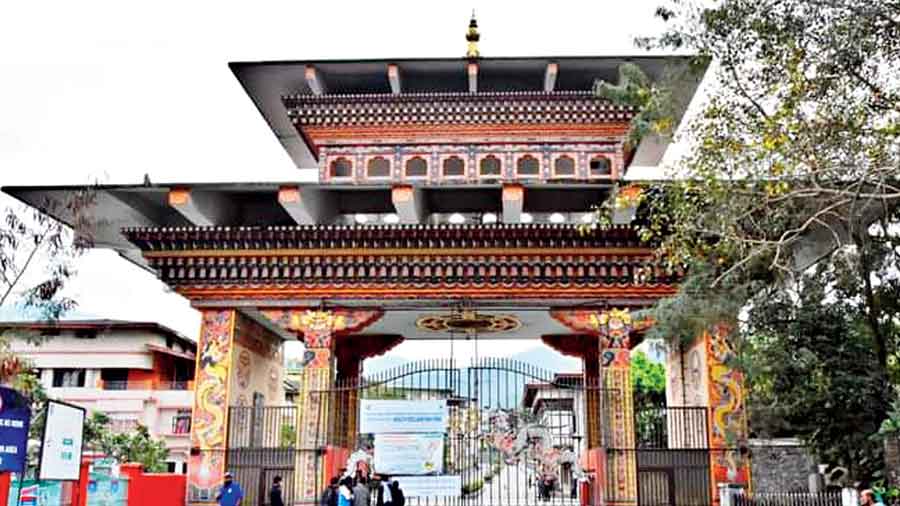 The spike in Covid-19 cases in Bhutan in the past one week has prompted its government to start mass testing and hire extra health workforce for the job.

So far, 138 Covid-19 infections and zero deaths have been reported in the Himalayan country. Last Tuesday, Bhutan announced an indefinite nationwide lockdown to prevent the spread of the pandemic after it was found that a young woman from Gelephu who tested positive moved through different locations while carrying the infection.

“The number of cases was 113 on August 11 when the lockdown was announced, but climbed to 138 as of Sunday. This spike made the government plan tests in Phuentsholing. Those who have been to Phuentsholing on or after July 27 till now, and have (Covid) symptoms are advised to get tested,” said a source from Bhutan.

As a number of cases have been reported in Phuentsholing, Bhutan’s business capital, its government decided to engage an extra team of 50 health workers in and around the city for mass tests.

Phuentsholing, with a population of 27,000, shares international border with Jaigaon, a town with around 50,000 people in Alipurduar district of Bengal.

“Testing will let us know the extent of transmission. In the first phase, some 7,000 samples, one from each household, will be tested. Then, all of Phuentsholing will be tested,” the source said.

Bhutan, with around 7.5 lakh people, has nearly 6,000 healthcare workers. The country’s health bulletin 2020 puts the number of health workforce at 5,901 in 2019, including 376 doctors, 1,187 medical technologists and technicians, 620 health assistants and 1,364 nurses and other personnel.

The Bhutan government’s decision of mass testing in Phuentsholing triggered a similar demand in Jaigaon, where traders and cops are among those who contracted Covid. “If the Bhutan government can make this decision, why can’t there be similar mass-scale tests on our side?” asked a Jaigaon trader.