Struggle for survival in Vellore

About 9,000 persons hailing from various states are stranded at the lodges 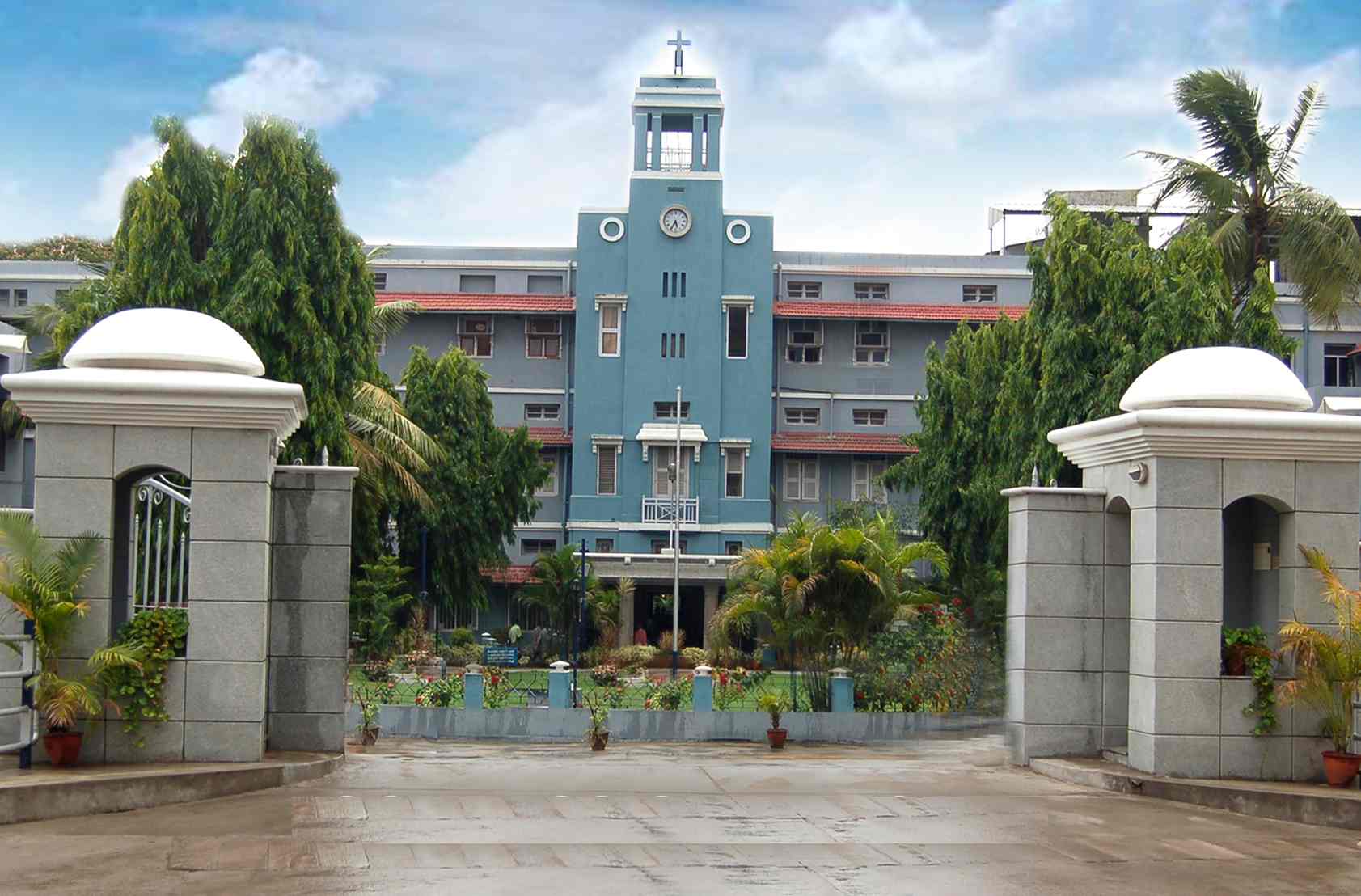 The Bengal government had announced “pocket money” for migrant labourers from the state who were stranded in Mumbai, Delhi and Surat because of the lockdown. No such financial help has been offered for others stuck outside Bengal.
(www.cmcvellore-edu)
Anshuman Phadikar   |   Tamluk(EastMidnapore)   |   Published 19.04.20, 08:38 PM

Over 5,000 people from Bengal, stranded in the vicinity of Christian Medical College at Vellore in Tamil Nadu, have alleged “harassment” by the owners of lodges where they are staying, even though the local administration has ordered them to offer 50 per cent rebate in rentals.

About 9,000 persons hailing from various states are stranded at the lodges, which accommodate the families of patients who come for treatment at the CMC.

“On March 31, the Vellore district magistrate issued an notice saying lodge owners would have to bear 25 per cent of room rates, while the state would pay for another 25 per cent. The notice also said the current residents would be provided with three meals a day until they were able to go home,” said a source, adding that several lodge owners were instead putting pressure on the guests to either make full payment or vacate.

“We get one meal a day and that is sufficient for one person. But there are five of us here, and we don’t have the money to go out and buy overpriced rations because most of the money has been spent on my mother’s medical treatment. She is suffering from gastric ulcer,” said Sumit Thandar, 25, a toto operator from Tamluk.

Thandar said regular costs at the lodge ran up to Rs 10,000 a month, adding that he was out of income for almost a month and was spending from his savings.

“In spite of all this, the owner is asking us to make regular payments and offering no rebate. On Friday, I sold my mother’s gold ornaments just to buy food. Each day of our stay here costs Rs 1,000,” he said.

Sukumar Majumdar, 62, a carpenter from Raiganj in Uttar Dinajpur, arrived in Vellore early in March with his wife and daughter to receive treatment for stomach ache.

“But he got diagnosed with third stage liver cancer and doctors expressed their helplessness after some initial treatment. The lockdown had been announced by then, and we are stuck here now,” said his wife Sumitra.

“I had to sell my ornaments in order to buy staples. We are getting no help from the lodge owner or government,” Sumitra said, adding that she did not have any money left to buy a train ticket back home if the lockdown was lifted on May 3.

The Bengal government had announced “pocket money” for migrant labourers from the state who were stranded in Mumbai, Delhi and Surat because of the lockdown. No such financial help has been offered for others stuck outside Bengal.

Ambulances, which are exempt from the lockdown can technically ferry patients and their kin across states. But several residents of the lodges said they were stretched beyond their means, and that ambulance costs were restrictively high.

Water resources minister Somen Mahapatra, who is also the Tamluk MLA, said he had been contacted by several families from Tamluk who were stranded in Vellore and needed financial help.

“The Bengal government has already appealed to several states, especially Tamil Nadu, to attend to people from our state. We were happy to learn about the Vellore district magistrate’s order, but now, we are hearing it is not being adhered to and several of our brothers and sisters are starving. I would like to bring this to the Tamil Nadu government’s kind attention,” he said.